The Leaderboard section in each issue of Forbes highlights three entrepreneurs doing really cool things who are worth watching. Mission Capital’s David Tobin was featured in November’s issue.

I cover the Forbes Under 30 franchise, technology and entrepreneurs.

Opinions expressed by Forbes Contributors are

This story appears in the November 19, 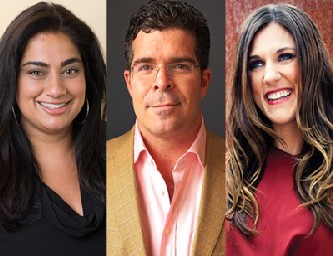 In the Leaderboard section in each issue of Forbes we highlight three entrepreneurs doing really cool things who are worth watching. Meet our latest Up And Comers:

The serial social entrepreneur, 42, got into business as a teenager in Texas, helping her father build a free health clinic. In 2004 the Stanford grad founded World of Good, which sold products made by women in more than 70 countries; eBay bought it in
2010. Her current company, SaveUp (founded in 2011), is a gamelike site that links to users’ financial accounts and awards points for saving money and paying down debt. Points give users a shot to win $2 million, cars, vacations and gift cards. SaveUp has raised nearly $7 million and has helped members bank $149 million and pay off $122 million in debt.

The Syracuse English major won his first job in Dime Bancorp’s distressed real estate group in 1992 after talking with the hiring manager about writers Charles Bukowski and Jerzy Kosinski, a shared interest. Tobin, 42, started his own distressed real estate loan
brokerage, Mission Capital, in 2002 in a SoHo loft. (Neighbors: indie record labels and Keith Richards’ business manager.) Today Mission uses its digital platform to enable 35,000 active clients to bid and conduct due diligence on $40 billion in loans a
year. Now based in Tribeca, Mission has logged $60 billion­plus in financing and sales overall. 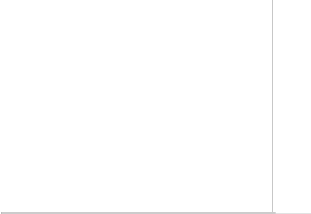 Homeowners Who Have Not Missed A Payment in 3 Years

Most Embarrassing Pictures Ever Captured

The #1 Sneaky Trick To Melt Fat While Sleeping? (Try This

Mission Capital Advisors closed on a $16.5 million senior loan sale for the refinancing of the Aloft Chicago O’Hare Hotel in Rosemont, IL, on behalf of Continental Properties Company. 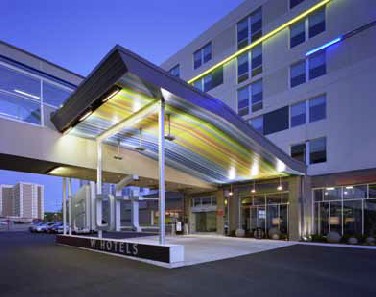 Mission Capital Advisors closed on a $16.5 million senior loan for the refinancing of the Aloft Chicago O’Hare Ho- tel in Rosemont, Ill., on behalf of Continental Properties Company, a Milwaukee-based real estate development firm. PCCP LLC provided Continental with a 75 percent LTV loan.
“PCCP was very aggressive about winning the business. They made an effort to meet our client early in the pro- cess and ran a very smooth closing process, avoiding any speed bumps,” said Ari Hirt, director of debt and equity at Mission. “We marketed the deal to banks, debt funds and CMBS lenders. Our client elected to go with a higher leverage, floating-rate option for a nominal increase in rate over lower leveraged, fixed-rate CMBS options.”
Continental developed the Aloft Chicago O’Hare Hotel in 2008. Located just minutes from Chicago O’Hare Inter-
national Airport, the hotel is directly connected to the Donald Stephens Convention Center.

The Mortgage Observer features Mission Capital’s Jordan Ray as one of its “20 On The Rise” – Top Commercial Mortgage Brokers Under 35.

Back in September, we sent word out that we were looking for the best and brightestamongcommercial mortgagebrokersworkingin the New York tristate area.The one caveat? They had to be 35 or under­ or fairly newly 36,we decided as the nominations rolled in.With some real legends firmly established in the field, we were curious to find out about the younger generation nipping at their heels. What we got was a real variety of commercial mortgage professionals, racking up an impressive volume offinancings-the youngest of whom, now 24, closed over $50 million in transactions in his first six months on the job.

One of them also provided a nod to the past, as his family harks back

to the early days of the business.

With our 20 on the Rise, The Mortgage Observer found that the
future is bright– and in good hands.

Jordan Ray is directly involved in each transaction of Mission Capital Advisor's finance group, which in 2012 will close over

5700 million of JV equity and debt. Prior

to joining Mission Capital in 2009, Mr. Ray served as managing director at the Ackman­ Ziff Real Estate Group.A total capitalization of just under $600 million for the Trump Bcachwalk Project in Waikiki has been his largest deal.

"To be successful in this business,you have to like what you do," he said. Mr. Ray takes pride in being part of a firm that focuses heavily on new technologies.A team of mony

"children of the technology revolution" in their 30s or 40s helped to build "a very different kind of form,"he said. Born in Montreal,Canada,he grew up in Southern Florida.He holds a master'sdegree in real estate from New York University and a B.A. in fonance from American University. 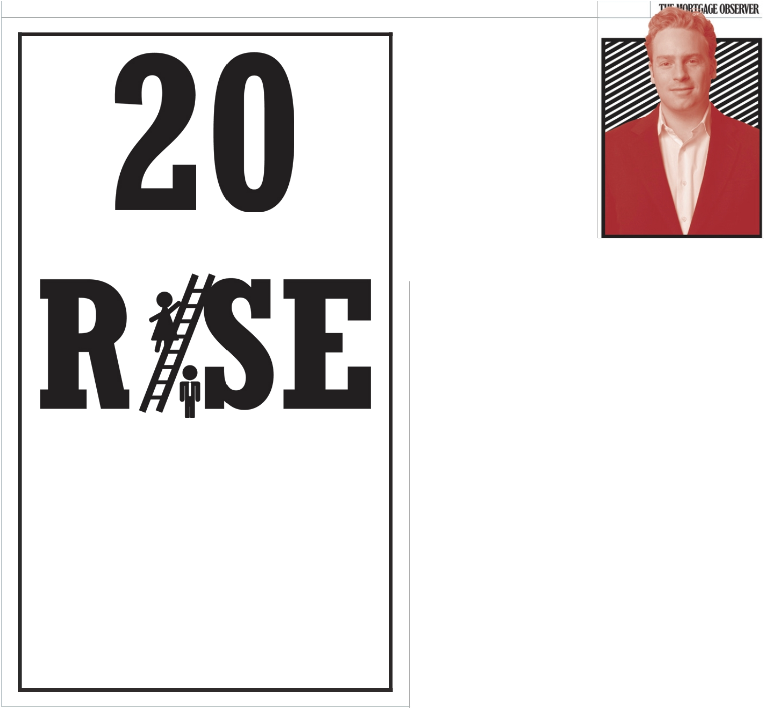 For the full magazine, please visit:

Mission Capitol Advisor's Debt and Equity Advisory team has raised more than $8 billion of capitol for real estate owners and developers nationwide during their careers. Mission Capitol is one of the leading capitol markets advisory firms in the country,having completed more than $55 billion of financing,loon sole and Fannie Moe / Freddie Moe transactions since 2002. Contact Jordan Ray,Jason Cohen, Ari Hirt or David Tobin at 212–925-6692 to discuss your debt and equity financing needs.