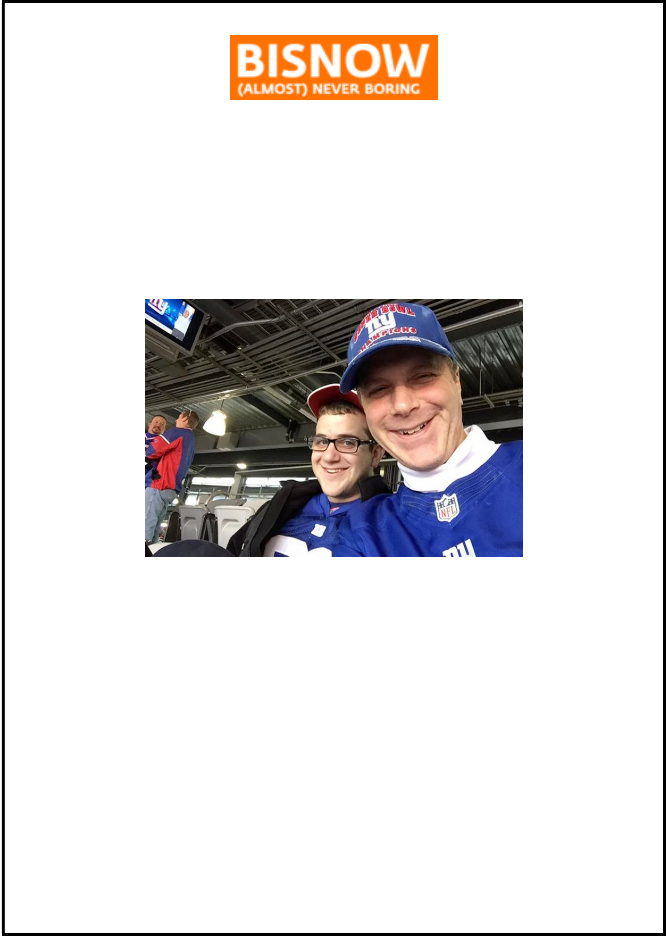 2016 will be another strong year for New York real estate. There is a tremendous amount of capital available to invest, and New York is still viewed as one of the most attractive and safest markets in the world due to high barriers to entry, the stable and growing population, increased tourism, and its position as the financial capital
of the US.

On the other hand, we can also expect to see some conservatism on the part of banks and other lenders for ground-up construction due to supply concerns. However, newer non-bank lenders entering the market could fill that gap. Limited availability of ground-up construction financing will keep supply in check.

New York City should see an increase in the number of refinances of 2006 vintage CMBS deals. Interest rates and loan spreads have widened due to recent FOMC actions and anticipated actions later in 2016; however, rates are still relatively low historically. Deals that were on the cusp for refinance could be stressed with the uptick in rates. However, the plethora of mezz/sub-debt capital out there should bridge the gap for most deals.