CMBS delinquency rates jumped sharply in March, according to data from Trepp. For March 2012, the rate jumped 31 basis points to 9.68 percent, bringing the value of delinquent loans to $58.1 billion. 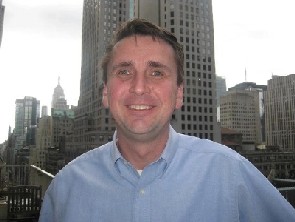 The jump is in line with Trepp’s earlier predictions. As The Commercial Observer reported last month, (http://www.commercialobserver.com/2012/03/trepp-cmbs-delinquency-rate-drops-deceptively/) senior managing director Manus Clancy said that, despite a drop for February 2012, that delinquency rates would follow an upward trend.

“We predicted late last year that the delinquency rate would rise largely on the impact of 2007 loans coming due, and today’s report underscores that forecast,” Mr. Clancy said in a prepared statement about this most recent data. “After the rate fell nicely in January and February, we were cautiously hopeful that we’d be wrong. This month’s report shows that the market has a lot of wood to cut and that a rate north
of 10 percent can’t be ruled out.”
For February, multifamily and office fared the worst and in fact the office delinquency rate set a new high, rising 37 basis points to 9.41 percent. Overall, $5 billion in newly delinquent loans helped to bring the
rate up for the month.

maturing 2007 loans and unimpressive occupancy across all property types.
“Obviously, the ‘Class of 2007’ loans were never expected to ‘graduate on time’ and we expect similarly high newly delinquent loan amounts throughout the year,” Mr. Tobin said, adding that this should drop off in a year.
Meanwhile, Fitch Ratings released its annual default survey, which pointed to a slow-down in U.S. CMBS defaults for 2012. The agency predicts cumulative defaults to reach 14.5 percent in 2012. Last year’s defaults reached 12.7 percent.
Fitch also pegged office loans as of particular concern, finding that the defaults on office loans hit 38.6 percent of all defaults for 2011.
CGaines@observer.com

Organizations in this story 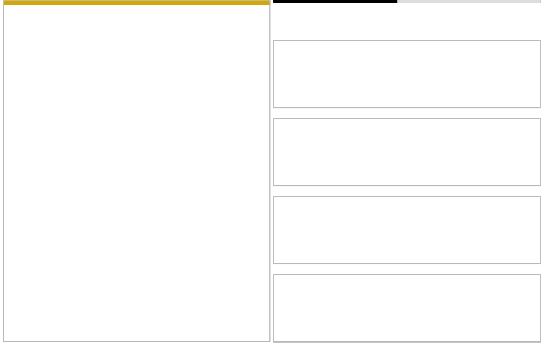