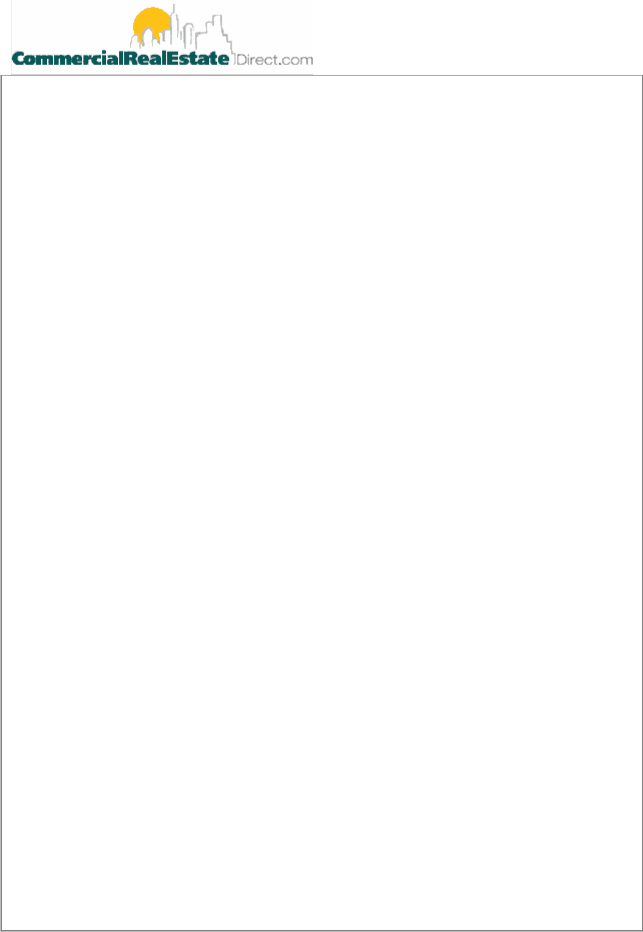 Commercial Real Estate Direct Staff Report
A distressed mortgage on three office buildings in Dayton, Ohio, is being offered for sale through Mission
Capital Advisors.
The New York firm expects to take initial offers for the loan, which has a balance of $33.7 million, by July
26. It will then allow the top bidders to conduct more in-depth due diligence and will take final bids on
August 15.
Mission Capital this week started distributing offering information to prospective investors. The information said the mortgage is backed by three Dayton, Ohio, office buildings with a combined 653,424 square feet.
Although Mission Capital didn't identify the properties, they are believed to be 130 W. Second Street, 333
W. First Street and 111 W. First Street, which are owned by an affiliate of the Andalex Group, a New
York investor with a substantial portfolio of class-A and B properties throughout the country.
Andalex had acquired the properties in 2002 for $33.5 million, according to a report in the Dayton Business Journal, which cited court records. At the time, the properties were, on average, 86.4 percent leased and generated $4.2 million in net operating income, according to a regulatory filing. Andalex had lined up $35 million in financing from CIBC, which securitized the loan through JPMorgan Chase Commercial Mortgage Securities Corp., 2002-C3.
The three properties were appraised at nearly $50 million when the CIBC loan was originated. At the time, the Dayton office market had a roughly 15 percent vacancy rate and was improving, according to Reis Inc.
But, since then, the properties' performance has weakened. And, as reported, the properties' lender had filed foreclosure in May.
The properties, which were constructed between 1956 and 1971 and renovated in 1999, are now roughly
68 percent leased. While the market has softened since their acquisition, signals point to an improvement. Vacancy ended the year at 18.2 percent, with asking rents averaging $14.12/sf. But the first quarter saw vacancy dip to 17.6 percent and rents have moved up to $14.23/sf.
When the foreclosure motion was filed in May, CB Richard Ellis was named the property's receiver by the Montgomery County Common Pleas Court. As part of its job, CB was to take over management and leasing for the properties. It was also tasked with selling the buildings.