Is The End Nigh? 7 Real Estate Experts Discuss The Unusual Length Of This Cycle 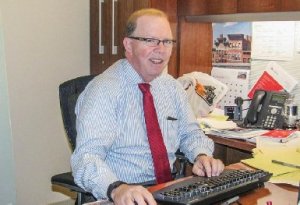 “The cycle has already been a long one, no question. But we do not see any signs that the economy is nearing a turning point. In fact, I wouldn’t be surprised if this ends up being the longest expansion in history before it is over. Real estate investors will be looking at the leasing fundamentals of the property types they are considering and those vary widely depending on property type and location. One growing concern for office investors is the growing pipeline of new construction. Several markets have a large pipeline that needs to be absorbed, which is placing downward pressure on rents in certain markets or submarkets. In the industrial sector on the other hand, fundamentals remain firm and are likely to remain so. These concerns may explain part of the slowdown in sales this year as investors have become more cautious, but pricing is holding firm for the most part and as long as the economy continues to grow the market should remain firm.” 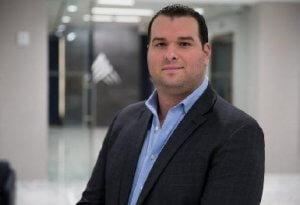 “Some say we’re in the ninth inning of the cycle, however I think we’re in what is the bottom of the first in a whole new ballgame. In some submarkets in New York, pricing is and always will be somewhat inflated. Yes, deal volume has dropped in recent quarters as rising interest rates have increased financing costs and caused a discrepancy of pricing expectations among buyers and sellers. Interestingly, the shift in rates caused some deals that were agreed upon to be primed for renegotiation.

I expect we’ll continue to see borrowing costs rise. The strong economy may also give investors the ability to achieve even higher-than-expected returns. I don’t expect to see significant moves in terms of either valuations or cap rates.” 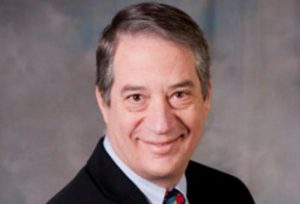 “We are not in a cycle and there are no innings. I find it amazing how many people use that analogy and don’t understand the relationship between fund flows, interest rates and the growth in the economy.

Commercial real estate is healthy and the limited amount of additional inventory is in a few areas and very highly targeted. I do not expect to repeat earlier periods when easy money wasn’t thoughtfully invested. This phase of additional investment and new building has been, by historical standards, very measured.

The real estate economy moves in long-term gentle waves, with varying intensity. Over time it has gotten considerably more balanced and better managed than we’ve seen in previous parts of the general economy. Looking ahead, I am feeling positive about the future.” 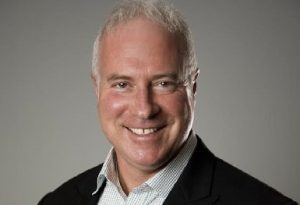 “The business cycle has been very long by historical standards, and this is starting to permeate throughout the commercial real estate market. A divergence between those who look at still-healthy economic data and expect the cycle to perpetuate and those who are questioning how much longer it could possibly go on has emerged.

This has resulted in a cooling of pricing, as evidenced by the Ten-X Nowcast declining for six consecutive months and measuring at its slowest annual growth of the cycle. Sellers continue to hold out for higher prices, continued expansion and net operating income growth, while buyers remain more cautious in their approach, seeking higher returns commensurate with their perceived risk.

While supply is picking up, the pipeline is unevenly distributed, assuaging concerns of widespread overbuilding. There are a few markets and property segments facing much heavier supply pipelines, such as New York City apartments, the Bay Area and Seattle office — but it is not a widespread phenomenon.” 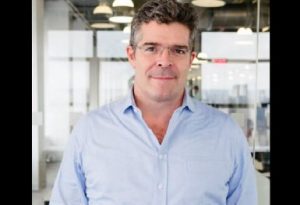 “Unfortunately, CRE investment, as measured by transaction activity, is down materially all over the U.S., and particularly in major markets. There are cyclical reasons for this: higher interest rates, increasing cap rates, the stage we are at in the perceived cycle, currency cost increases, construction cost increases, etc. There are also secular changes impacting investment: a decline in the average square footage an office user requires, changes in how and where we use office space, changes in how we shop and its impact on retail demand, migration back into cities with counter-migration away due to high costs.

Many have noted that this is one of the longest cycles as measured by time, but the cycle is not nearly as long when measured by aggregate GDP growth. Overbuilding of multifamily has been a concern, but we have to remember that, as a country, we went through an unprecedented pause in homebuilding during the downturn. Our population growth in the U.S. in general and in New York in particular demands housing unit construction, in both the multifamily and single-family sectors.

We are cautious as to the cycle, and would never fall into the ‘this time it’s different’ trap, but also believe there are a variety of interesting investment themes worth considering: mini-storage, industrial and logistics, workforce housing, modern office construction, millennial-oriented housing. hospitality options …” 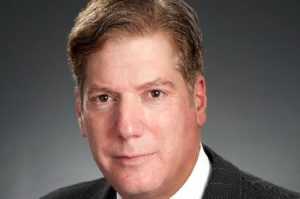 “I think we’re in the later stages of the cycle. I think we’re in the 11th inning [but] I don’t know when the game is going to end. It’s really hard to see a catalyst other than a geopolitical event that is going to shake up or take down this marketplace. We’re definitely long in the tooth. I wouldn’t say there is room to grow, but there is a fair case to be made that we’ll continue like this for a while. I don’t see us growing, but I can’t see us falling off a cliff either.” 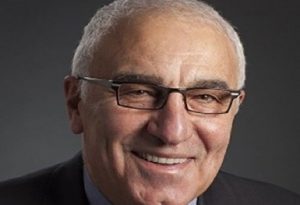 “The length of the cycle is not a determinant of a turn in cycle. New supply is tempering rent escalation and rising vacancy for office and multifamily, but there is adequate demand for all property types. This recovery is a job-full one, which is good for real estate. The omens for commercial real estate are technologically related, not cycle-related in 2018.”