The dual-branded hotel in Amarillo, Texas, will be converted from an existing 229-key property. Mission Capital arranged financing for the project on behalf of developer Ram Hotels. 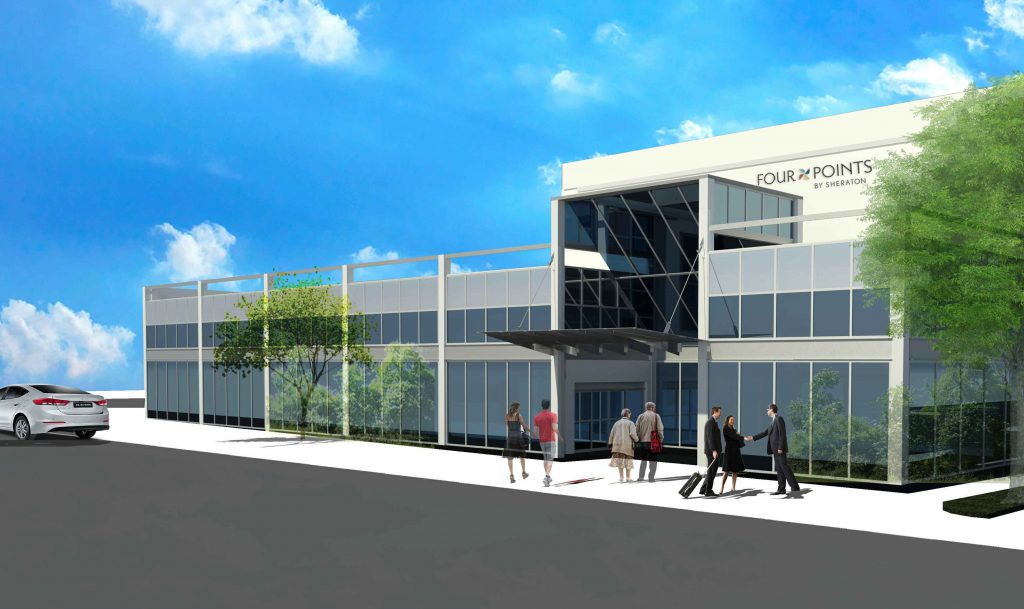 Ram Hotels has secured acquisition and renovation financing to convert an existing hotel in Amarillo, Texas, into the first-ever dual-branded Marriott and Starwood property. The developer will transform the existing 229-key property into a 106-key Marriott Fairfield Inn & Suites and a 123-key Four Points by Sheraton.

Located at 1911 E. Interstate 40, the site is in close proximity to Amarillo’s downtown business district and Amarillo International Airport. The city is the largest in the Texas Panhandle and draws tourists for its events that include the Tri-State Fair & Rodeo.

Amenities at the converted property will feature a 24-hour fitness center, an outdoor pool, patio deck with grills and a fire pit. Additional improvements will include removing the existing atrium, large-scale upgrades to guestrooms and a complete facelift to the property’s facade.

Most recently, Marriott rebranded and opened a 186-key Four Points by Sheraton in Toronto.

Mission Capital Advisors’ Debt and Equity Finance group arranged a non-recourse, floating-rate loan for the acquisition and renovation of a 229-key hotel at 1911 East I-40 in Amarillo, Texas.

The existing property, which currently operates as an unflagged hotel, will be re-created as a dual-branded hospitality property comprising a 106-key Marriott Fairfield Inn & Suites and a 123-key Four Points by Sheraton.