A JK Equities partnership is looking for up to $200 million of floating-rate debt to finance the construction of a long-stalled residential tower in Queens, NY. Mission Capital, the partnership’s advisor, is pitching the loan assignment to debt funds, banks, mortgage REITs and insurance companies. 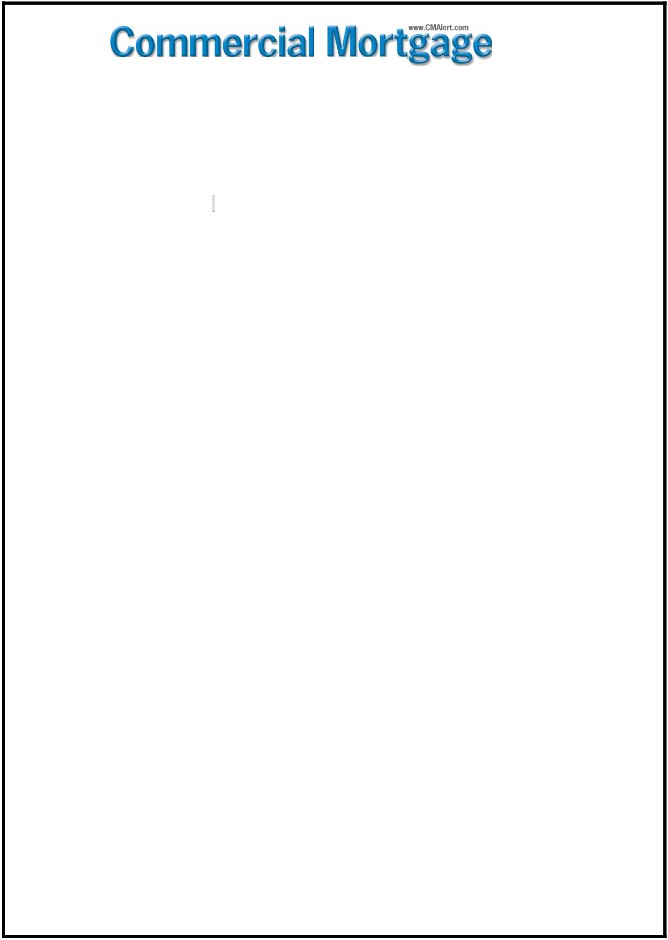 A JK EquHies partnershipis looking for up to 5200 million of floating-rate debt to finance the construction of a long-stalled residential tower in Queens, N.Y.
The property would be built on the site of the shuttered Rl<O Keith's Theater, on Northern Boulevard and Main Street in Flushing.. That structure will be demolished, except for its landmarked lobby, which will be incorporated into the tower.
Previous devdopers had planned the project for several years, only to run into financial problems, and red tape related to the theater's landmark status.JK Equities, of Port Washing­ ton, N.Y., and its partners acquired the theater for $30 million in December 2013.
The permits call for a 17–story glass-and-steel building, with
357 luxury condominiums, 323 parking spots, 24,000 square feet of retail space and 15,000 sf of community space. But the JK Equities partnership is seeking approval from the local commu­ nity board to amend the plan, according to theQueens Ctuoni.cte newspaper. It wants to reduce the number of units to 269 but
make them bigger, shave the number of parking spaces to 252, increase the building's height by 15feet and alter the facade.
Construction can't begin without the board's approval, but "the wheds are in motionsaid a person close to the process. The goal is to begin construction by June and finish by early
2018.
Mission Capital, the partnership's advisor, is pitching the
loan assignment to debt funds, banks, mortgage REITs and

The 3,000-seat theater opened in 1928 and booked vaude­ ville acts and showed movies for decades. Its ornate "Mexican baroque" lobby was designated a New York City landmark and put on the National Register of Historic Places in 1984.But two years later, the theater closed for good, a victim of its immense size.
Since then, multiple developers came up ith
to redevelop the site, only to be stymied. The JK Equities part­
nership acquired the theater from developer Patrick Thompson,
who had purchased it in 2010.The previous owner, ew
developer Shaya BoymeJgreen, had arranged the permits for the condo plan,but defaulted on a $20 million loan from Doral Bank.
The site is along Flushings primary retail corridor,one mile east of Citi Fidd, home of the New York Mets baseball team.It is a few blocks from Sky View Pare, a much larger condo com­ plex set to begin its second phase of construction. The com­ pleted first phase encompasses two towers with 448 units atop an 800,000–sf retail center.The devdoper, Onex Real Estate of Toronto, is seeking a $450 million loan to finance the construc­ tion of three more towerswith 805 units.
There is strong demand for condos in Flushing amid meager supply. Over one especially busy weekend in Januar)', 150 units in Sky View Pare were presold. •!•