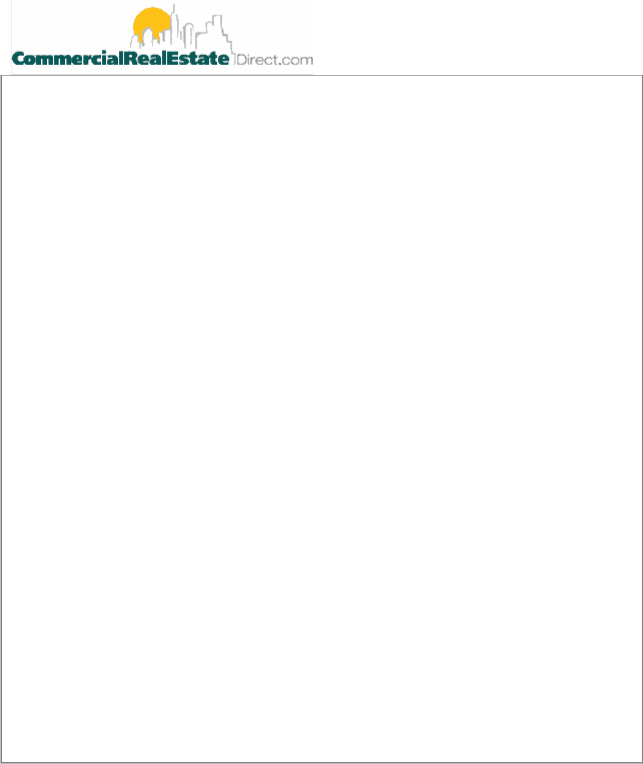 By Orest Mandzy, Commercial Real Estate Direct Managing Editor
Lone Star Partners is said to have won the bidding for a pair of loans backed by 16 properties that are net leased to the operator of the Stuart Anderson's Black Angus chain of steakhouses.
The two loans were securitized in a pair of CMBS deals that were floated in 1998: Credit Suisse First
Boston Mortgage Securities Corp., 1998-C1 and 1998-C2.
The loans have a combined balance of $32.8 million and were marketed for sale by Mission Capital
Advisors, a New York loan-sales specialist.
It's not known how much Lone Star paid for the loans.
The properties backing the loans are operated by American Restaurant Group of Los Altos, Calif., which last September struck a deal with its secured lenders on a prepackaged Chapter 11 reorganization. The company has since lined up $30 million of debtor-in-possession financing from a unit of Wells Fargo that will allow it to remain open. Wells has committed to provide another $70 million of financing as well. As part of its restructuring, most of the company's debtholders have become equity owners.
The company owns and operates 93 restaurants, primarily in California, Arizona and Colorado, with annual sales of roughly $300 million.
According to Realpoint, the properties securing the loans in the two securitized transactions average
10,000 square feet. At least four of the properties had their leases rejected in the bankruptcy, according to the Horsham, Pa., research firm. The remainder, however, are still open.
Lone Star, meanwhile, is a seasoned investor in what otherwise would be considered an unusual asset:
the net-leased restaurant. The opportunistic investor in 2001 had acquired a 19.25 percent interest in