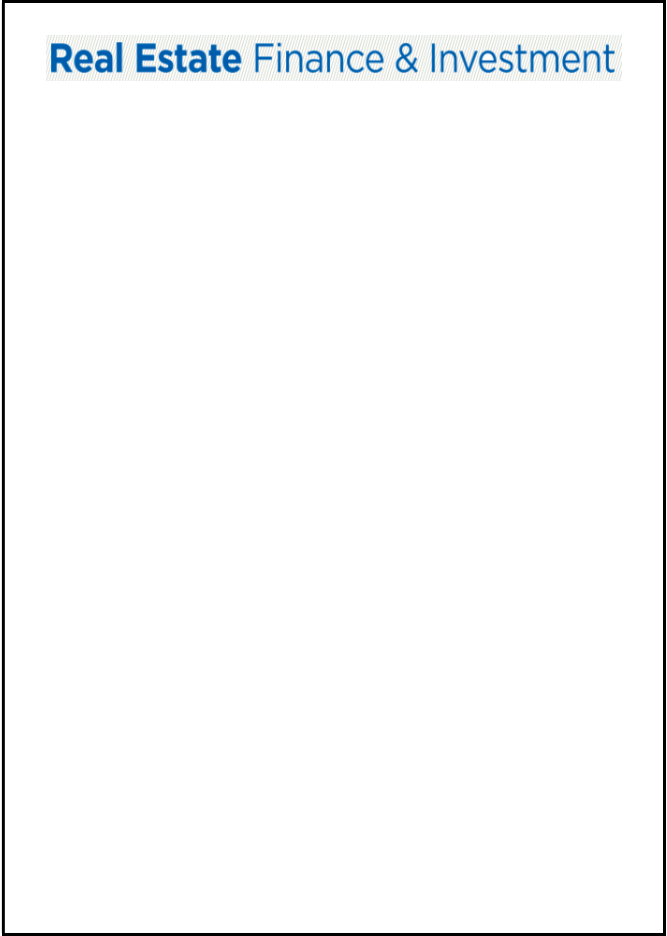 The 11-story, 94,000-square-foot corner building in Midtown South includes both office space and ground-floor retail. A forward lease is in place with WeWork.
The shared workspace provider, which expects to eventually occupy all 10 floors,
will first take up eight of the 10 floors. “It’s a wonderful deal for the sponsor, [the asset] is in a fabulous location,” commented Jon More, a managing director in debt & equity finance group at Mission Capital.
More declined to provide additional information on the transaction but added that the sponsor demonstrated real estate acumen by concurrently closing the transaction and forward-leasing the asset to WeWork. “[The sponsor] added value by handling a forward leasing upfront, prior to closing,” he added.
Capital improvement plans include new lobby entranceways, new elevator cabs, common area improvements and other mechanical upgrades. WeWork will be moving into the property at later date. Calls to sponsor and Mack were not returned by press time.