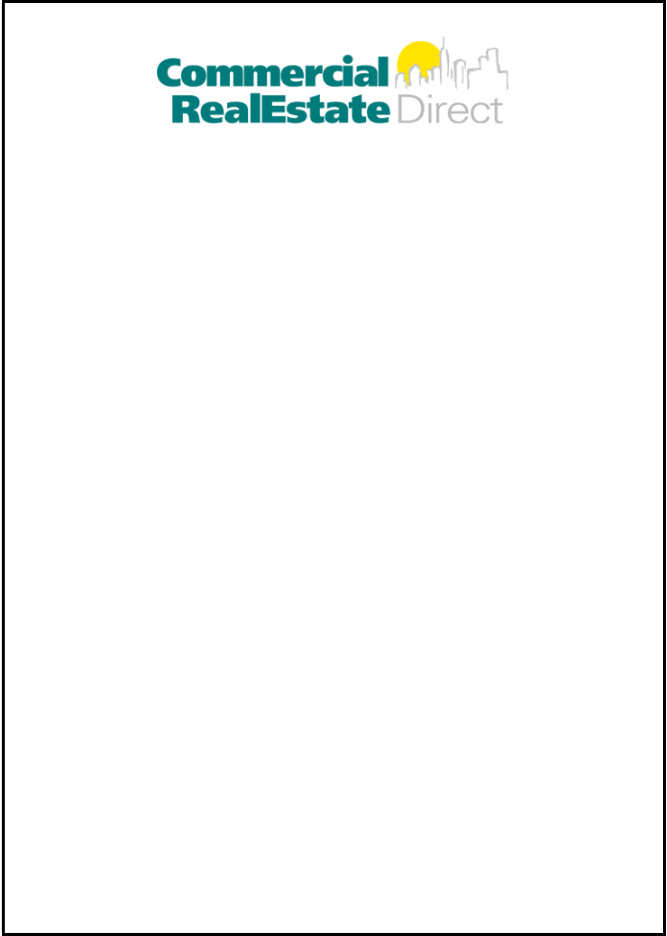 October 26, 2015
Mack Real Estate Credit Strategies has provided $70 million of floating-rate financing against 88 University Place, a 94,000-square-foot office building in the Greenwich Village area of Manhattan.
The financing, which was arranged by Mission Capital Advisors, helped fund
the property's purchase, for $70 million, by fashion designer Elie Tahari, and will be used to fund a number of capital improvements, including upgrades to its heating, ventilation and air-conditioning system, elevators, lobby and other common areas.
According to an earlier report in The Real Deal, Tahari had been involved in a legal battle with Normandy Real Estate Partners, which previously had struck a deal to buy the 11-story building, which resulted in the delay in the financing. The L-shaped property, constructed in 1906, has frontage on both 11th and 12th streets.
WeWork, which leases furnished office space, has agreed to occupy eight of the buildings 10 floors of office space.
"The sponsor's sophisticated real estate acumen was demonstrated in tying the asset up in an off-market transaction while concurrently forward-leasing the asset directly to WeWork," explained Jonathan More, managing director of Mission Capital.
Separately, Mission Capital, which has offices in six cities, will be leasing space at WeWork locations in San Francisco and Los Angeles, the latter being an expansion of its Newport Beach, Calif., office. It expects to lease additional space in other cities as it expands.
Mack Real Estate is led by the father-son team of William and Richard J. Mack, who two years ago sold their stake in Area Property Partners. Last year, Peter Sotoloff, the former head of U.S. originations at Blackstone Group, joined as chief investment officer of the Mack Real Estate lending business.