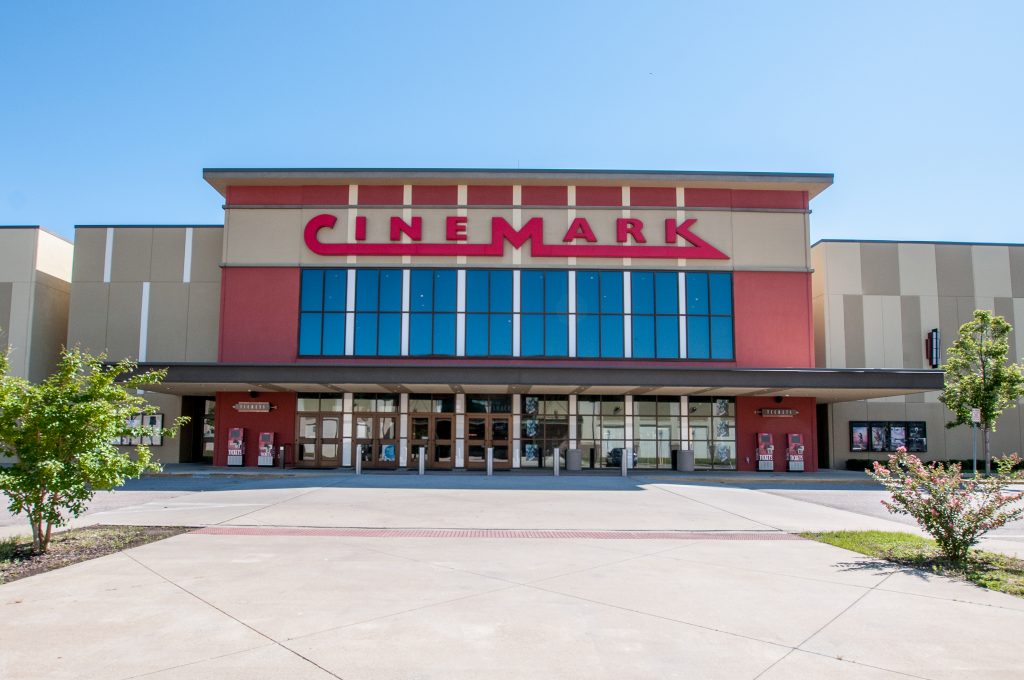 Mission Capital Advisors, a leading national real estate capital markets solutions firm, today announced that its Loan and Asset Sales Group is marketing 613,809 square feet of retail space at the Chesapeake Square Mall in Chesapeake, Virginia. The offering comprises the fee simple and leasehold interests in nearly the entirety of the mall, including four anchor stores and all of the property’s in-line space. Michael Britvan, Will Sledge, Adam Grant, and Don Pavlov of Mission Capital are marketing the property on behalf of the seller.

The entire mall totals 760,420 square feet and contains approximately 100 stores, restaurants and kiosks in addition to six anchor spaces and a 10-unit food court. Four of the six anchor spaces are included in the offering, with tenants including Burlington Coat Factory and J.C. Penney. The other two anchor spaces are independently owned and occupied by Target and Cinemark XD. Other prime tenants include Foot Locker, Bath & Body Works, Kay Jewelers, Lids and Mrs. Fields. Overall, the offered space is 58-percent occupied.

“The asset, which retains a base of strong tenants, presents a unique opportunity to make use of a well-located property in an affluent metropolitan area that is experiencing rapid growth,” said Britvan.

The property, which was most recently renovated in 1999, is a single-level enclosed mall that opened in October 1989. Featuring ample parking, the center is conveniently located off I-664 at the intersection of Portsmouth Boulevard and Taylor Road.

Recently named one of America’s Top 50 “Best Cities to Live” by 24/7 Wall Street, Chesapeake is a part of the greater Hampton Roads MSA, which has a population in excess of 1.7 million and is home to multiple Fortune 500 companies, as well as several major military institutions and bases.

“In addition to being one of the busiest port cities in the world, the immediate submarket surrounding the mall includes affluent suburbs along Portsmouth Boulevard,” added Britvan. “With its in-place cash flow and potential for redevelopment we expect to see a lot of interest in this asset.”

The following story has been edited to reflect that Torchlight Loan Services is now special servicer for the CMBS transaction.

Torchlight Loan Services has put the Chesapeake Square Mall, which it took through foreclosure roughly a year ago, on the sales block.

The New York special servicer has hired Mission Capital Advisors to market the Chesapeake, Va., property. It has started distributing marketing material to prospective investors and has scheduled an Aug. 15 call for offers. It’s aiming to complete a sale by mid-September.

The 760,420-square-foot shopping center is anchored by a Target and Cinemark, both of which own the spaces they occupy, as well as Burlington Coat Factory and JCPenney. Macy’s and Sears had been anchors, but both shuttered their stores, crippling the property’s ability to retain tenants. As a result, occupancy is now only 58.4 percent. That compares with an 81 percent occupancy level in 2014, when the property generated $5.4 million of cash flow, according to servicer data compiled by Trepp LLC….

Chesapeake Square has received enough interest from potential buyers that it will take some time to evaluate the bids before one is chosen, according to the firm marketing the mall.

Bids were due Aug. 15 with an expectation that the highest bidder would be known the next day.

Michael Britvan, with New York-based Mission Capital Advisors, said Thursday he expects the evaluated bids will be presented to the mall’s ownership late next week before a final round of bidding. The buyer, after entering into a contract and due diligence, may not be made public for at least a month, Britvan said.

About 44 members of the local film industry signed a petition prior to the deadline in hopes of stopping the sale to discuss converting the mall into a sound stage.

A proposed project for senior residents in Chesapeake Square has been retooled for a different property in the same area.

Marlyn Development Corp. submitted a proposal to the city of Chesapeake late last year for a senior living retirement community at the former site of the Chesapeake Square Mall movie theaters, according to Grady Palmer, a Williams Mullen attorney representing the Virginia Beach-based developers.

City Council voted unanimously to pull the application at the request of the developers on July 12. The mall was recently put up for sale by the Loan and Asset Sales Group of Mission Capital Advisors, which factored into the decision.

“My understanding was that they were going to try and finalize the agreement to have it on the perimeter of the mall, instead of the middle of the parking lot,” said Councilman Roland Davis.

The site owned by Economic Development Authority would have created difficulties for potential mall developers and for residents navigating the parking lot, Davis said.

“It was in the center of the parking lot of the mall, which was not really the best location,” He said. “Not only for the residents but for future commercial possibilities.”

The proposal outlines a 160-unit apartment complex for residents ages 62 and older, as well as a beauty salon, a business center, garden plots and dog park. Palmer said the developers have decided to relocate their proposal for the adjacent, 9.4-acre Russel property owned by Bradshaw Harbor LLC.

“I think that for the public safety for the residents and for economic development, having it on the perimeter is a much better solution,” Davis said. “Otherwise it’s a really good project.”

Palmer said he expects the project to be resubmitted to the Planning Commission this November or December.