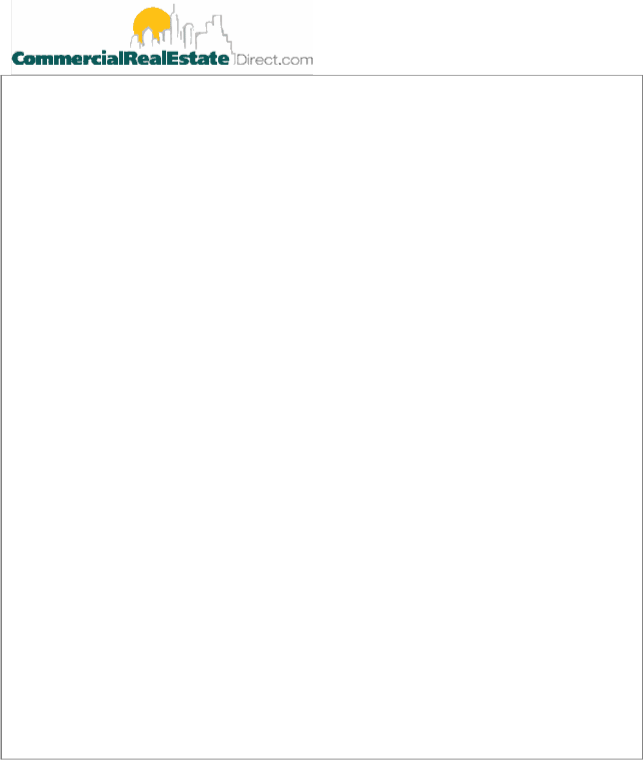 Commercial Real Estate Direct Staff Report
Mission Capital Advisors has launched an effort to sell a $48.9 million mortgage on a full-service hotel in
Walt Disney World.
The New York advisory firm expects to take offers on the performing loan on March 4.
Mission did not identify the property backing the loan, but it is believed to be the Grosvenor Resort, which was constructed as the Americana Dutch Resort in 1972, making it one of the first hotels to be developed in Disney World. The property has 626 rooms in two buildings of 19 and five floors, respectively. The larger of the two has interior-corridor units, while the smaller has corridors on its exterior.
The property sits on nearly 14 acres that is leased from Disney through 2049.
Because it was developed so early, it remains one of a few hotels that are within walking distance of most major downtown Disney attractions.
Last year, the property averaged 81 percent occupancy with an average daily rate of $77.88. It contains five food and beverage outlets, two outdoor swimming pools, two tennis courts and gift shop, as well as
19,000 square feet of meeting space and parking for 353 vehicles.
The loan that Mission is offering for sale was originated in 1990, but was restructured several times. The collateral property was performing solidly through 2000 and started slipping in 2001. After the 9/11
terrorist attacks, its operations – along with those of countless other hotels that rely on tourism – collapsed. So its owner, Grosvenor Orlando Associates, filed for bankruptcy. It emerged last August, having repaid all late fees on the loan.
The loan carries a rate that floats at 275 basis points above Libor and matures in 2010.
The loan sale is the latest in a string of transactions handled by Mission Capital. The company was founded nearly three years ago by former Carlton Group executives. And since then, it has handled the sale of some $5 billion of assets, largely residential loans. In addition, it has helped structure $1.2 billion of Fannie Mae securitizations.
Most recently, the company managed a $1 billion residential loan sale for a major bank.