Mission Capital Advisors has hired Jonathan More from Ackman-Ziff Real Estate Group as part of a push to expand its debt and equity team in New York. 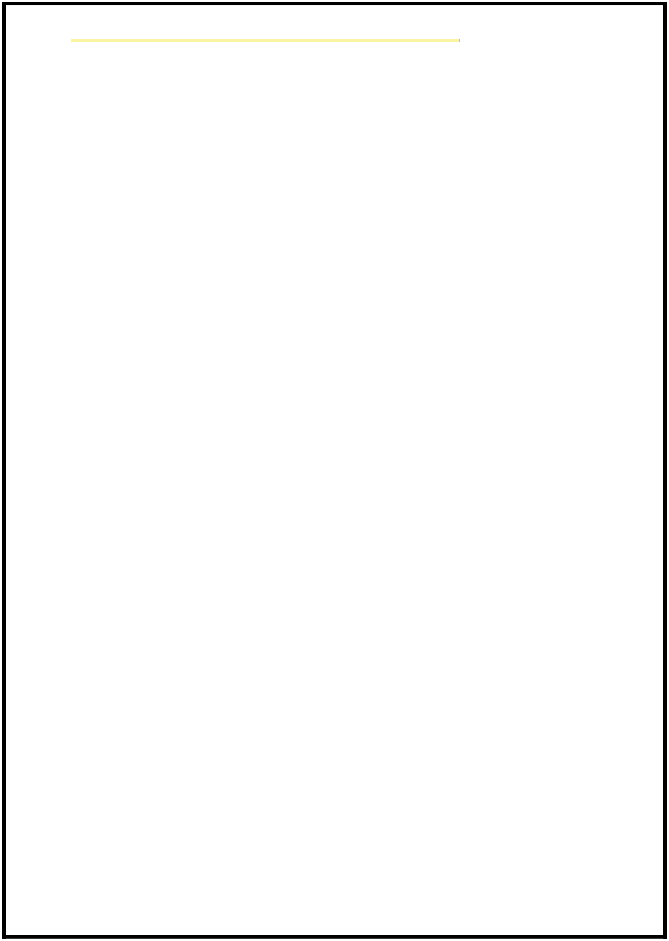 Mission Capital Advisors has hired Jonathan More from Ackman–Zi ff Real Estate Group as part of a push to expand its debt and equity team In New York."I always ask my clients and friends 'Who should we be targeting? Who's up–and-coming In the market?' and Jon's name came up constantly," sald Jordan Ray, head of the debt and equities team.
More has completed more than 52 bllion of transacdons throughout
his career. He specializes in office, retail and resldential financing. "He's a very smart advisor with an unbelievable rolodex,• Ray said.
The firm is planning to make two to three additional hires In the New York region (Yt{er the next six to 12 months and will add heads in other offices as well. "Right now our team Is at 11 and within the next year we want to be at least double that," Ray said.
In addition to New York, the company also targets deals in
South Aorida, Washington D.C., Chicago and the Midwest and various markets on the West Coast. Gregg Applefleld, who joined Mission Capital's debt and equity team in June, will be moving to the firm's Newport Beach office by year end and will be looking to hire one to two new associates. Ultimately, the company wants to open offices in los Angeles, Washington D.C., and Chicago.
Arter the downturn, Mission Capital focused on loan sales, but
gradually has increased its debt and equity work. The firm Is on track to do roughly $3 billion or debt and equity deals this year-–a huge jump from Its numbersin recent years— which Ray credits to a
substantialincrease In matket llquldity.The firm closed 5750 million of transactions in 2012 and $500 millionin 2011.
Most recently,Mission Capital arranged a $128.5 million loan for
two Miamiluxury condominiums on behalf of Property Markets Group and JDS Development. The deal included a $106 million loan to develop a 190-unit property called Echo Aventura.