Not all deals, however, are equal in the eyes of capital sources.  Certain multifamily deals are more difficult to finance.

Construction and renovation projects remain the most challenging.  The uncertainty of project funding schedules, significant capital expenditures, low occupancies, and a lack of in-place cash flow eliminates many capital providers from participating in these types of transactions.  Agency financing is not available for these projects either, as it requires a 90-day history of 85%+ physical occupancy and 70%+ economic occupancy.

By removing Fannie Mae and Freddie Mac from the equation and adding a strong mortgage broker, owners and operators can essentially “auction” their project to the lender with the best terms and lowest rates.  Hundreds of viable lending options exist with a wide variety of rates, terms, structures and capital stacks from every type of lender: bridge to agency, CMBS conduits, debt funds, hard money lenders, and mortgage REITs, as well as money-center, regional, and community banks.

Here are some examples of how conducting an “auction” process amongst lenders results in materially better economic and non-economic terms for Mission Capital’s borrower clients: 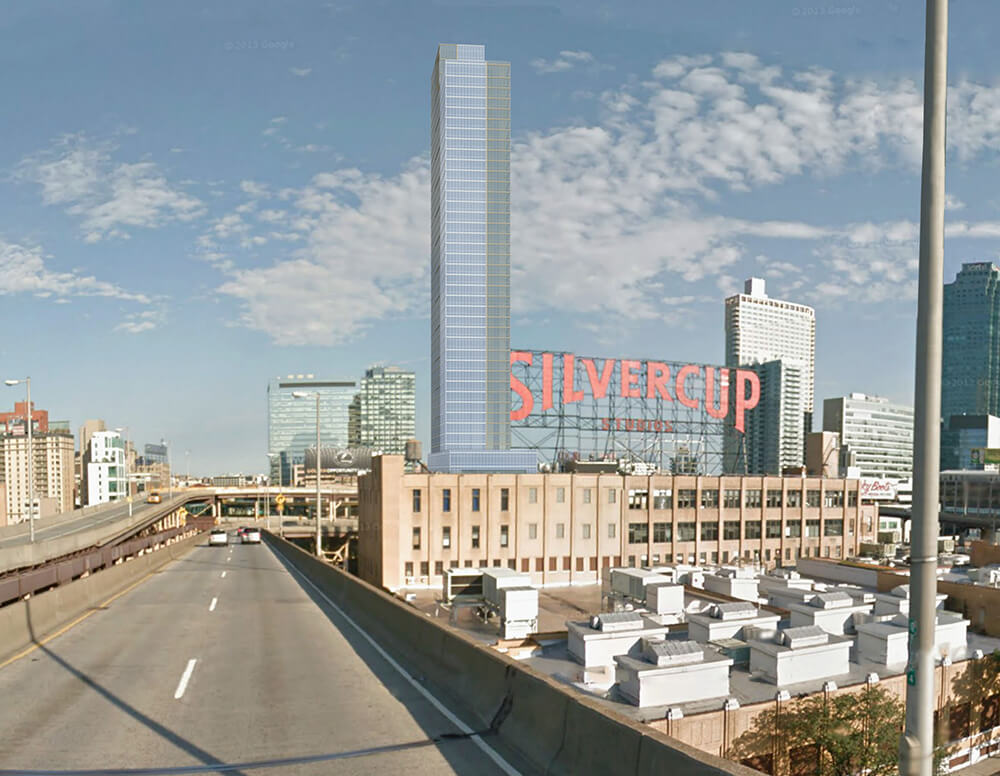 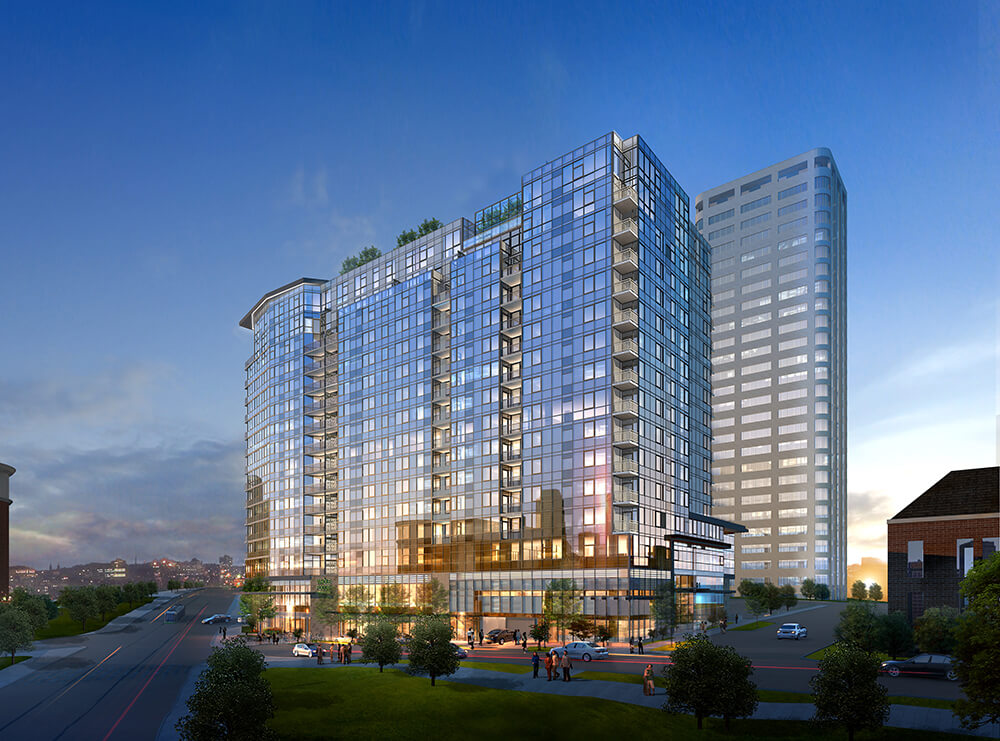 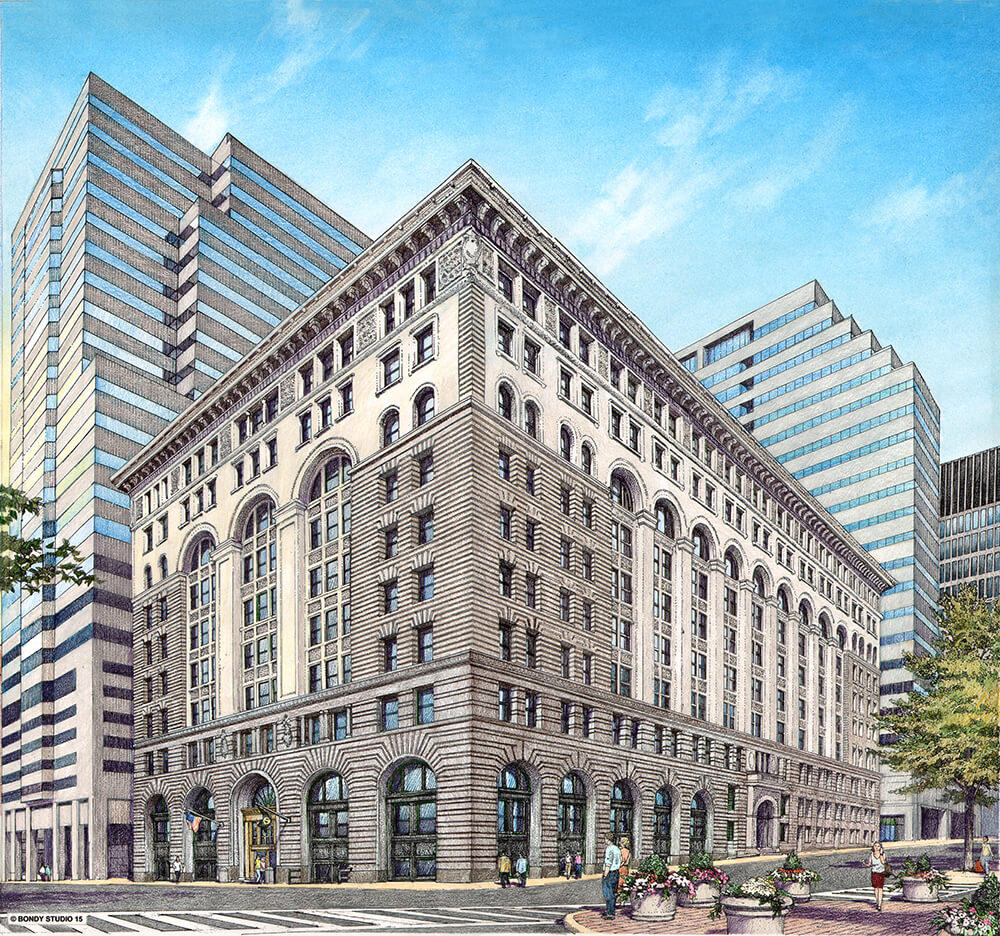 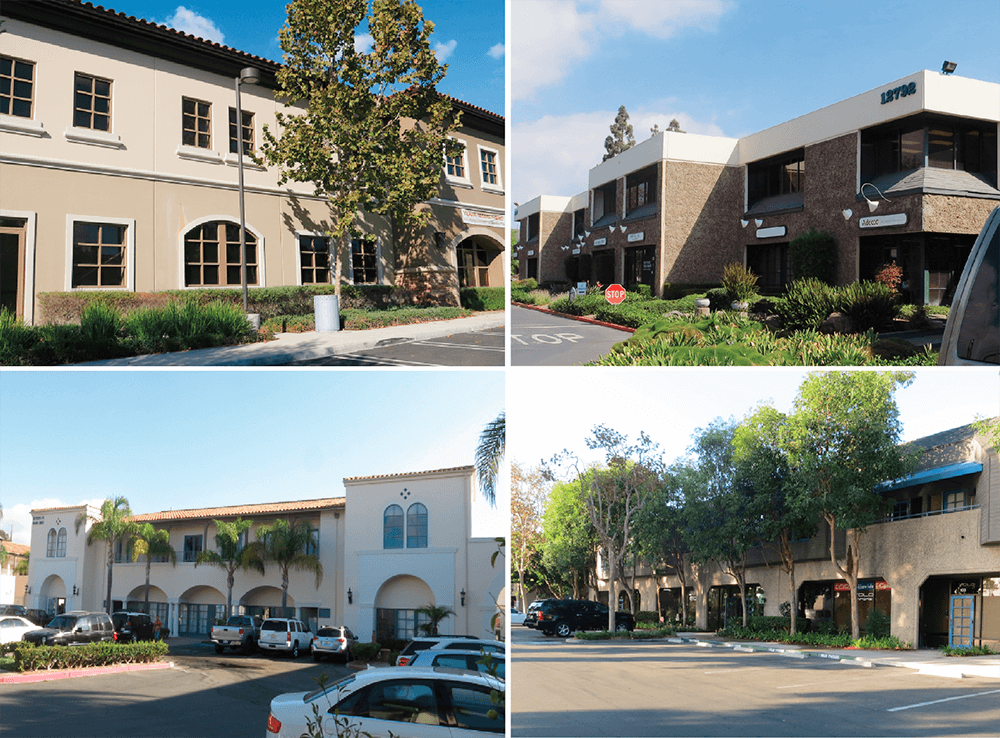