Property Markets Group and Madison Equities secured $95 million in construction financing for their luxury condominium development at 10 Sullivan Street from an undisclosed lender, according to executives at Mission Capital Advisors, which brokered the deal. The five-year non-recourse loan was negotiated by Mission’s Managing Director Jason Cohen, Director Ari Hirt, Associate Director Steven Buchwald and Analyst Jamie Matheny. The loan will be used to build a 16-story luxury condominium and townhouse project in Soho.

Property Marketa Group and Madlaon Equities secured $95 million in construction financing for their luxury condominium development at 10 Sullivan Street from an undisclosed lender, according to executives at Mlaalon Capital Advlaors,which brokered the deal.

The project consists of 19 luxury condos and four fee-simple five-floor townhomes,as well as parking. The building should be complete in 24 months,Mr.Hirt said.
The loan was interesting,as an offshore lender provided the cash without recourse.

condominium development is incredibly rare in the current market cycle•, Mr. Cohen said in a statement. 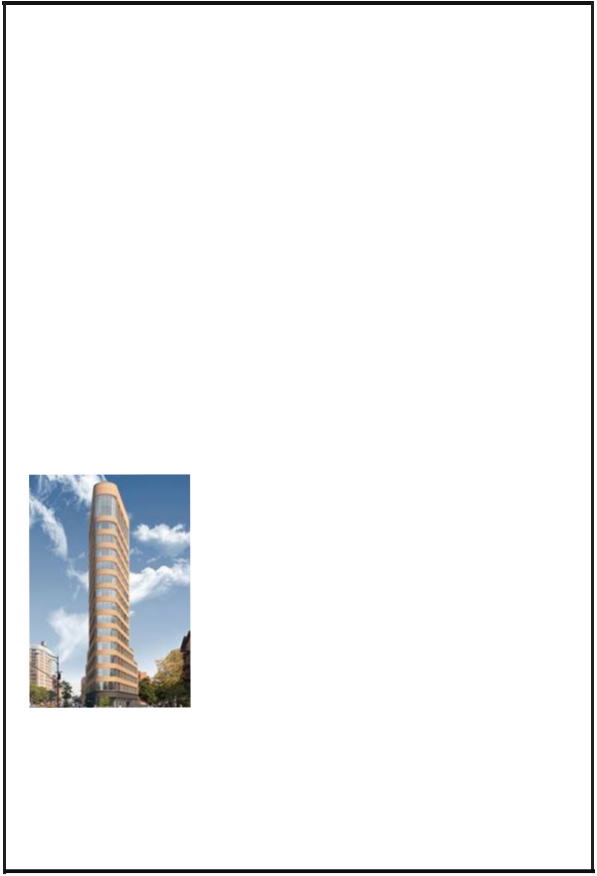 for comment.
Loans providedby offshore lenders are a relatively rare occurrence. Messrs.1-irt and Cohen declined to name the entity.
Neither PMG nor Madson immedately returned calls
"There is a lot of money that has been raised,people looking for deals,• in the offshore market, Mr.Hirt said.He added that the loan,the rate for which he declined to state,was "unexpectedly low for this leverage•.