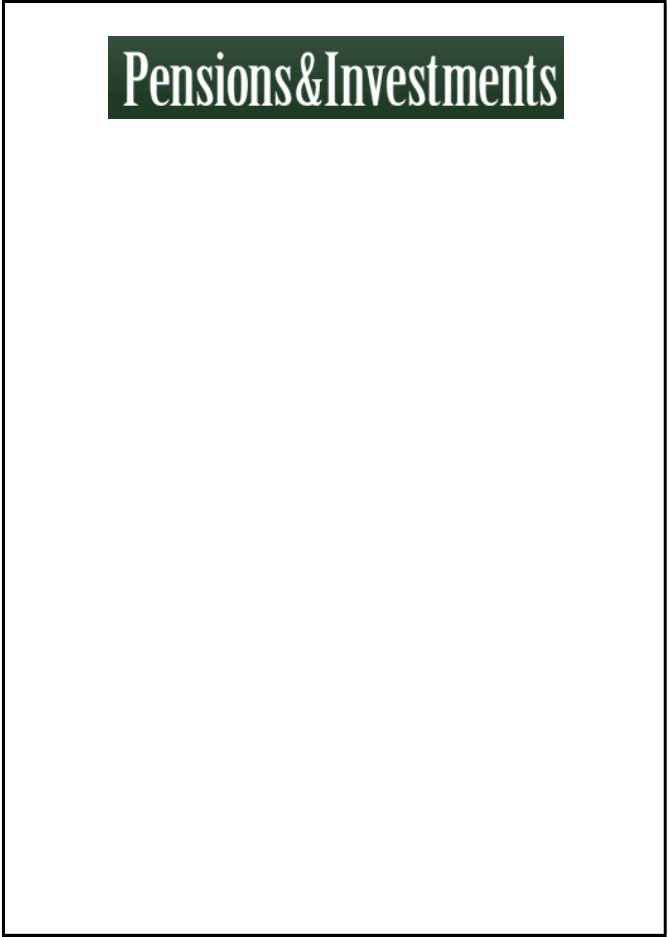 Real estate money managers are investing in cities and regions they wouldn't have considered 12 months ago, said panelists speaking at IMN's 12th Annual Winter Forum on Real Estate Opportunity & Private Fund Investing in Laguna Beach, Calif.
Glenn R. Mueller, real estate investment strategist for real estate money manager Dividend Capital, who spoke on a panel about secondary and tertiary markets, said his firm had invested in only primary markets, but firm executives are now searching for deals in secondary markets.
“Institutional investors are starting to think about (investing in) secondary markets as well,” Mr. Mueller said.
One of Dividend’s exit strategies is to sell properties to institutional investors, and so they are searching for transactions in areas in which institutions would buy, he said.
Mission Capital Advisors, a real estate money manager, also is looking at outer edges of primary cities such as Queens in New York, said William David Tobin, principal at Mission who spoke on the same panel.
One feature that is separating the most sought-after secondary cities is whether they have a college or university and medical infrastructure, including Nashville, Tenn., and Austin, Texas, which attracts the “intelligentsia,” Mr. Tobin said. 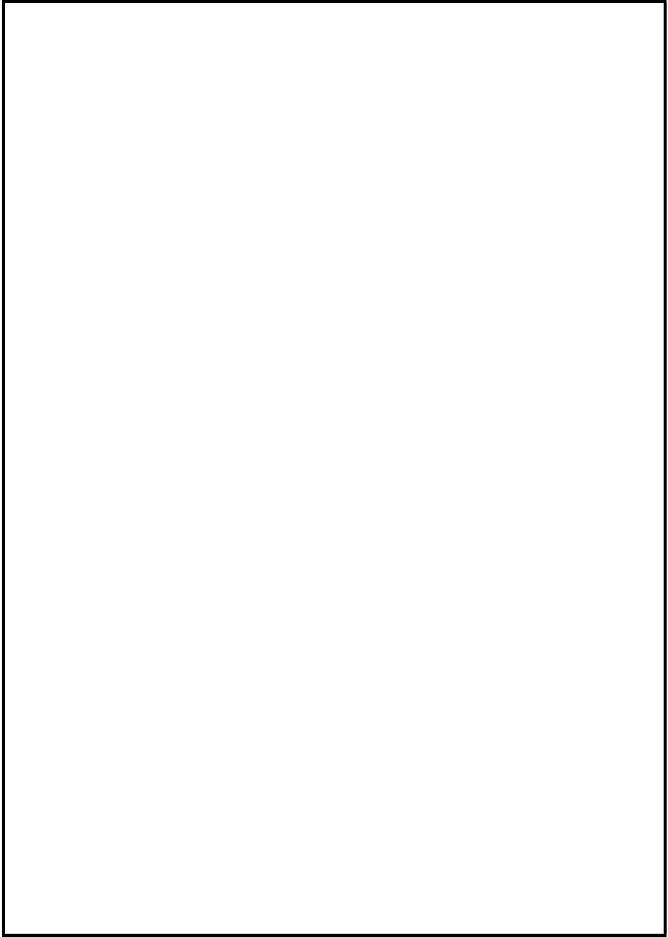 However, both acknowledged that investors should expect lower returns and less liquidity or ability to resell the properties than in primary cities such as New York and San Francisco.