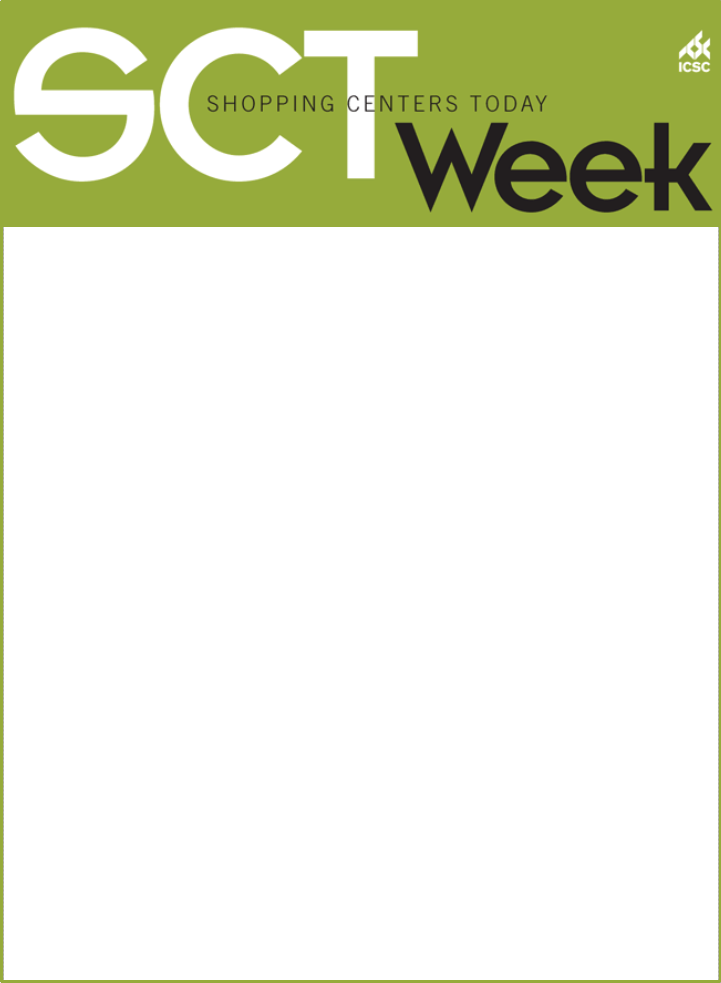 It’s that time of year again, and retailers and landlords are revving up for RECon. Notwithstand- ing the tough economy of these past few years, industry optimism seems to be running high that money will be made and deals will get done when the world’s largest retail real estate event kicks off on May 22 in Las Vegas.
Developers, encouraged by an increase in financing and available properties, are sure to be on the hunt for their next big deal. “It’s going to be very, very interesting,” predicted David Oakes, COO of Developers Diversified Realty. “In Las Vegas this year, there’s going to be a lot of folks shopping their product because they are enticed by what we’re all seeing as sort of peak cap- rate compression and tight pricing. And there’s a lot of interest and a lot of capital that’s result- ing in that pricing power. We’re going to see a very, very different May convention this year, where there’s going to be a number of people looking to shop their product and much more so than we’ve had in the last several years.” Weingarten Realty’s appointment book is nearly full. “The last I heard, we scheduled somewhere around 600 meetings,” said COO Johnny Hendrix. “There’s a lot of buzz around expanded store count, so we’re expecting to convert these meet- ings into renewals and new leases in the months and quarters ahead.”
Retailers are anticipating a wealth of opportunities to acquire prime space that video chains, bookstores and other failed tenants have vacated in recent months. Hibbett Sports has found suitable spaces in vacated video rental stores, says Tiffany Bonner, a Hibbett real estate man- ager. More than half the company’s store openings last year took advantage of such digs, a good fit for Hibbett’s typical footprint of 5,000 square feet.
Birmingham, Ala.–based Hibbett operates 800 stores across 26 states and is working to open
50 new ones by year-end. At RECon Bonner will be looking forward to solidifying the company’s existing relationships with landlords and to striking up new deals. “A lot of it is putting a face with a name,” Bonner said. “It’s a networking opportunity as well as a time to sit down and discuss deals you’re currently working on and maybe find a few new deals.” 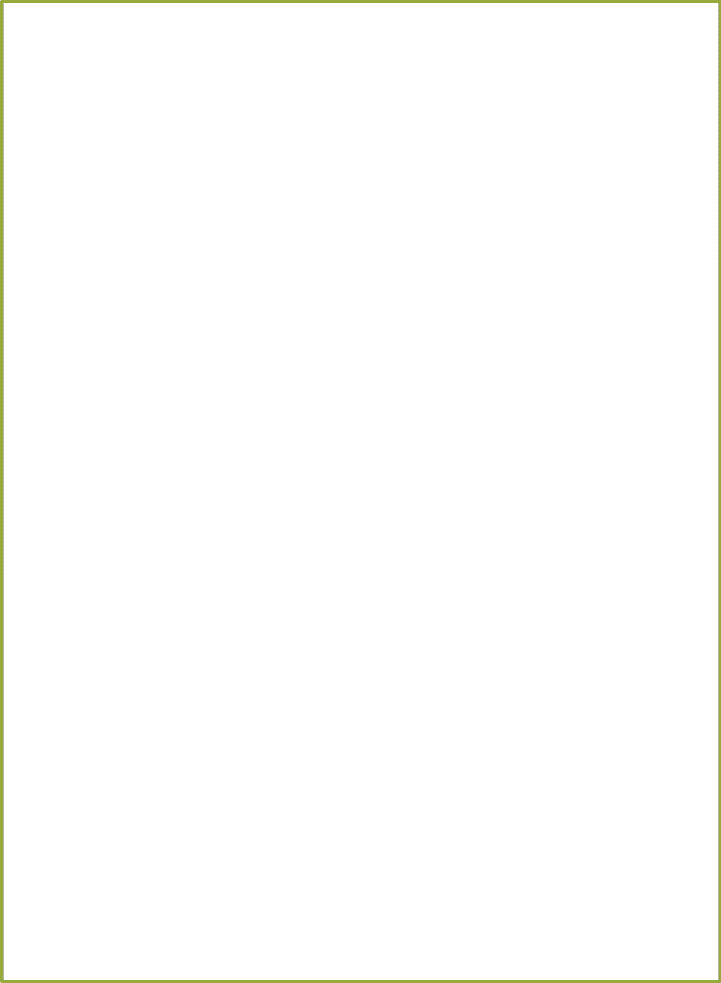 The industry’s optimism and energy are evident in the exhibitors setting up at RECon for the very first time this year. This diverse host includes home-improvement giant Lowe’s and burger chain Steak ’n Shake. Attendees may also be pleased to see some new bankers on the show floor. Greta Guggenheim, president of New York City–based Ladder Capital Finance, calls RECon a chance to forge new connections with borrowers and to strengthen established relationships. The firm seeks retail-financing opportunities for its balance-sheet lenders and its growing CMBS conduit-lending platform. “We have financed many of the major exhibitors,” said Guggenheim. Representatives of Mission Capital Advisors, a New York City firm that has sold some $10 bil- lion in loans since May 2007, say they will be keen to meet real estate owners and developers seeking to buy commercial real estate loans. “We’re bringing our whole finance team and some of the loan-sale guys, too,” said Jordan Ray, the firm’s director of sales and trading and co-head of its debt-and-equity advisory business.
Though Mission Capital is a RECon first-timer, Ray himself is not. He has been attending the convention for the better part of a decade while working for other firms. Ray plans to keep busy not only serving clients but also showing his team everything RECon has to offer, he says. “ICSC was always a great source of business for us,” Ray said. “It’s a great way to get in front of a lot of investors, developers and owners from around the country that we don’t normally see.”