TPG has provided Savanna with $45 million in acquistion financing for its recent purchase of 1825 Park Ave in Harlem. Mission Capital arranged the financing. 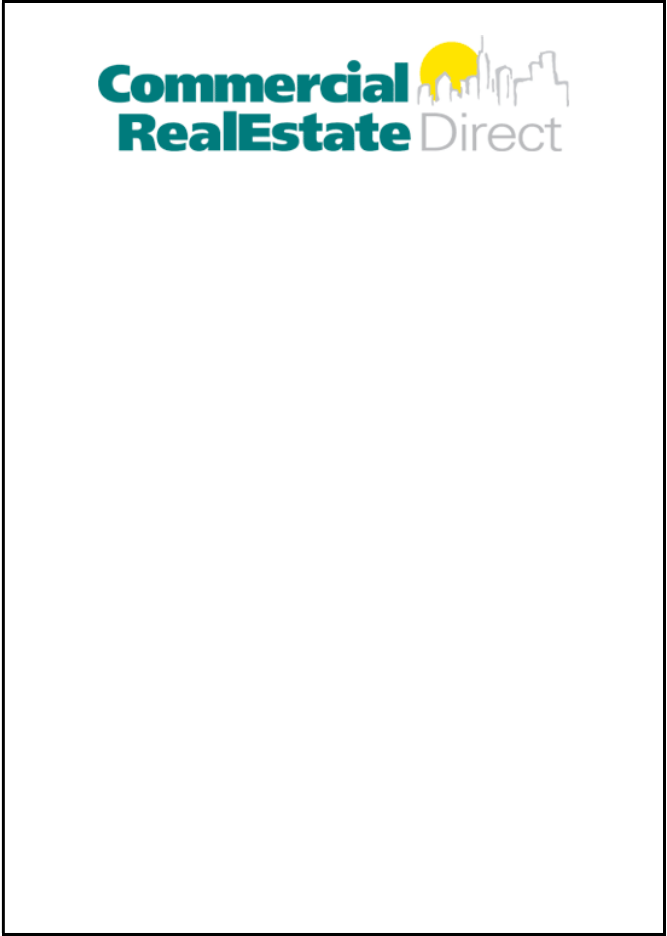 The collateral property, a 12-story building that was constructed in 1901, recently
was acquired by Savanna Partners for $48 million, or $355.55/sf. The private-equity
firm purchased the property, which is 55-percent leased, from Giscombe Realty
Corp. and plans to reposition it into high-end offices – a relatively rare commodity in Harlem.

Current tenants include a music studio that most recently was occupied by Stadiumred, and had been used by, among others, jazz great Ornette Coleman.
Savanna expects to renovate the property's entrance, upgrade the building's facade,
heating, ventilation and air-conditioning systems, electrical and common areas. The building is at the corner of 125th street, the main thoroughfare in Harlem. It is within a block of a number of subway lines and next to a Metro North commuter rail station.

"It took just three weeks from the time we approached the ultimate lender, TPG,
until we had a fully negotiated, executed term sheet," explained Mission Capital's Jonathan More.

Mission Capital was founded some 15 years ago with a focus on helping banks and
other lenders dispose of their unwanted loans. Over the years, it has broadened the scope of its business and now also sells properties and arranges financing for its clients. Most recently, it arranged $81.5 million of financing from Natixis Real Estate Capital against 40-42 Exchange Place, a 251,700-sf office building in lower Manhattan. The property was purchased by a venture of Newmark Holdings and Northwind Group, which plans to reposition it.