Mission Capital’s Michael Britvan anticipates broad-based interest from REITs and other institutional investors that are drawn to “the cash flow that these properties generate.” 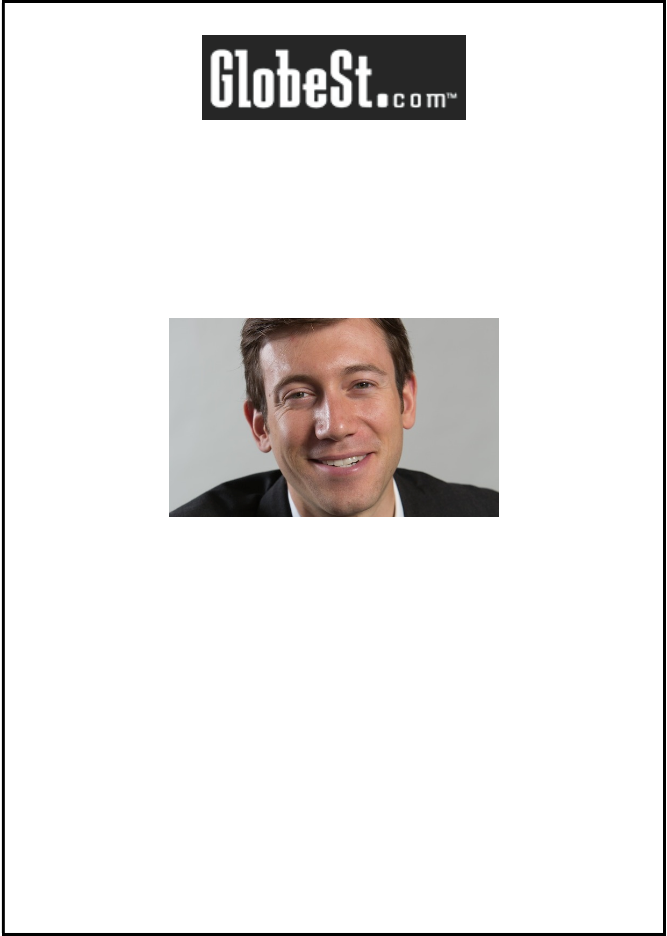 NEW YORK CITY—Mission Capital’s Michael Britvan anticipates broad-based interest from REITs and other institutional investors that are drawn to “the cash flow that these properties generate.”

NEW YORK CITY—Mission Capital Advisors’ asset sales group has been named exclusive sales agent on behalf of UBS to market a 1.27-million-square-foot industrial portfolio. The six triple-net leased properties are located across the Southeast and Midwest.
“With full occupancy and long-term, triple-net leases in place with prominent tenants at all six buildings, these properties will be very attractive to investors,” says Michael Britvan, New York City-based managing director at Mission Capital. “We expect to receive a great deal of interest from a wide range of funds, REITs and other institutional investors that are attracted to the cash flow that these properties generate.”
Britvan and Adam Grant, a VP based in Mission Capital’s Newport Beach, CA
office, will procure up to six buyers for the properties, which are located in the

states of North Carolina, South Carolina, Indiana, Illinois and Tennessee. They range in size from 160,120 to 255,560 square feet; all are fully occupied.
Four of the properties are occupied by Baldor Electronics; Rockwell Automation and Master Power Transmission each occupy one building. The buildings were built between the 1960s and the 1990s.
Recent industry forecasts have boded well for the industrial sector’s continuing appeal to investors. In its latest US Marco Forecast, Cushman & Wakefield reported that warehouse/distribution space is poised to benefit from “a more confident, higher-spending consumer. In general, the positive outlook for the US labor market bodes well for this segment via spending, e-commerce and an expected increase in single-family construction. All these factors have been major drivers behind record-setting demand in the past couple of years.”
Similarly, the 2016 edition of the annual “Expectations & Market Realities in Real Estate” report from Situs RERC, Deloitte and the National Association of Realtors projected a “bright” outlook for industrial this year, with conditions “closing in on a full recovery.” Net absorption is projected to reach 213.7 million square feet in
2015 and 168.3 million square feet in 2016, the report says
“Given the strong and rising demand, industrial availability rates are projected to decline to 9.7% in 2015 and 9.5% in 2016,” according to the Situs/Deloitte/NAR report. It says that average rents across the US were expected to show a 6.2% annual increase when fourth-quarter 2015 data were tallied, and an additional
6/2% rise in the current year.
The report cites expectations that investments in industrial properties will continue on an upward trajectory, driven by increasing demand for distribution and intermodal centers. “As cap rate compression brought industrial yields more in line with the other property types, a rising interest rate environment is likely to add downward pressure on spreads.”