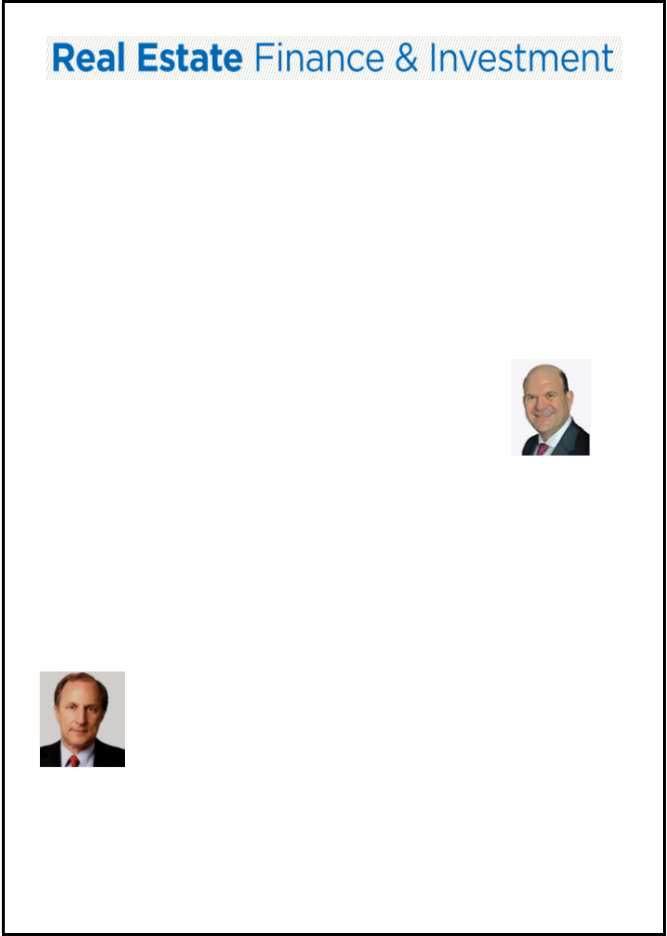 Now considered one of the largest office markets in the country, Brooklyn has
carved out its own ecosystem apart from Manhattan as more people are drawn to
the vibrancy of its live, work, play environment, according to panelists at Real Estate
Finance & Investment’s latest breakfast briefing, held at the Lamb’s Club in New York. As more people flock to the borough, office product is in high demand, but Brooklyn’s market still presents some challenges for development, panelists agreed.

“Over the years, Manhattan has become sort of homogeneous, and
people don’t see the same vibrancy there as they do in Brooklyn,” said Tyler Wilkins, partner at Quinlan Development Group. “As more people move to Brooklyn, there is more pent up demand for new office product, but the question is how many of these projects
will actually come to fruition,” added Richard Warshauer, senior managing
director at Colliers International.

This is because it can be more difficult for developers to secure financing for office
developments in Brooklyn than in Manhattan. “When looking for financing, one earlier challenge for Brooklyn office owners is proving market rents in a submarket that is experiencing such explosive growth. There can be a substantial difference between last year’s and this year’s rents. That challenge has started to subside since there is now more viable data out there – and rents have also started to plateau,” Wilkins said.

Brooklyn’s rapid growth began with the private sector getting priced out of Manhattan, stated Paul Selver, co-chair of the land use department at Kramer Levin Naftalis & Frankel. “That generated growth in Brooklyn, and that growth became internalized and accelerated as more businesses moved out of Manhattan, establishing Brooklyn as a full-service community with its own unique blend of
housing, jobs, shopping and entertainment,” he said. 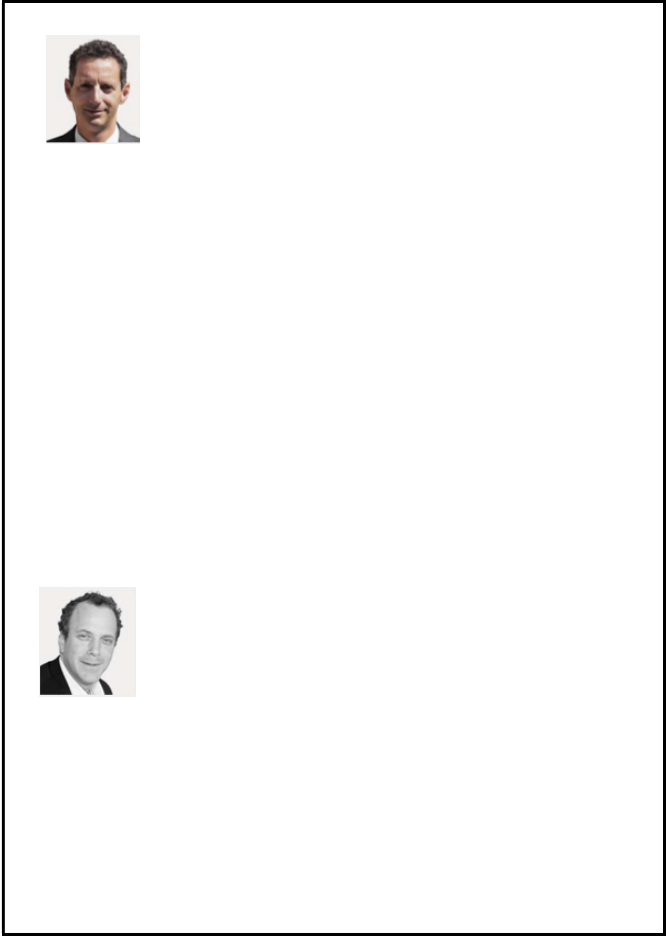 This period of rapid growth can make conducting due diligence and valuation for properties difficult, added David Heiden, principal at W Financial, explaining that the firm recently ran into challenges with two industrial-to-flex office conversion deals located on the
border of Bushwick and Ridgewood. “People are getting priced out of
Manhattan and expanding to the boroughs at a rapid rate,” he stated. “The rapid growth has made it difficult to find comparables, so we had to go outside of the location to find other comps for the project and adjust them downward.”
Another stumbling block that office developers are running into is that much of the available space for development is located in manufacturing zones, particularly near the popular waterfront. “You can’t build a 20-story office tower in a manufacturing zone, and it has really changed everyone’s thinking regarding waterfront development,” Warshauer said. “People are being very careful about the structures they are putting there. The lack of comps is also making development difficult, because not everyone wants to be a pioneer. Building a one-million-square foot office park in Red Hook is a chancy venture at this time.”
Transportation, particularly near the waterfront, is also something to take into consideration for office development, especially given recent speculation that challenges with the L train could lead to a closure for a period of time going forward, added Warshauer. “Nothing is official yet, but people are definitely scared,” Wilkins said. “The future of the L train will have an immediate impact on places like Williamsburg.”
Despite these challenges, Brooklyn’s market presents many attractive opportunities for office development due to robust job growth, economic incentives and lower office rents. “Office tenants can shave off twenty dollars per square foot in rent, so there are tons of reasons why it makes sense to be here,” Wilkins stated.
With this in mind, Mission Capital is advocating that developers and investors think more about up and coming areas throughout Brooklyn and nearby areas in Queens, such as Bushwick and Ridgewood, as they become more popular among tenants due to lower rents, said Ari Hirt, managing director of the debt and equity finance group at Mission Capital.
“We have been using the comps to get people to look at the lack of alternatives for renting office space in established places like Dumbo and Williamsburg, where rents are around $70 per square foot,” he said. “In Bushwick, tenants are renting in the
$40s per square foot. Brooklyn is where everyone wants to be now. Tech workers are saying, ‘Why commute to Manhattan when I can work here where I live?’ People who live in Brooklyn want to stay in Brooklyn to work, so we need to create office space for those people.”