Mission Capital has arranged $35.9 million of financing from Centennial Bank for the redevelopment of 396 Broadway in lower Manhattan into an upscale boutique hotel. 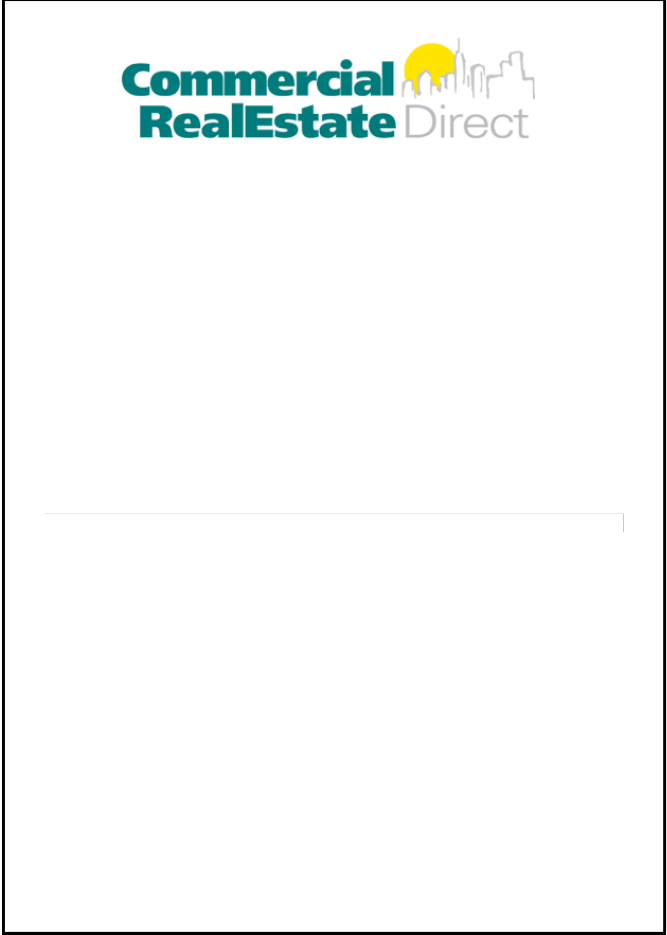 Mission Capital Advisors has arranged $35.9 million of financing from Centennial Bank for the redevelopment of 396 Broadway in lower Manhattan into an upscale boutique hotel.

The property, a 10-story office building near the border between the trendy SoHo
and TriBeCa neighborhoods, is owned by Bridgeton Holdings, whichhad acquired it

in 2013 for $42 million. The property previously was thought to be a potential

"This was a challenging loan, given the state of the debt markets," explained Alex Draganiuk of Mission Capital, who with Jordan Ray and David Behmoaras arranged
the financing.

Bridgeton will redevelop most of the building into the Walker Hotel Tribeca and is
reserving its ground-floor and rooftop space for food and beverage outlets. Blue
Bottle Coffee, a boutique coffee shop, already has leased space. The property sits in an historic area that limits the ability of developers to construct tall structures. As such, its upper floors will provide panoramic views of New York.

Because of the property's historic significance – it was constructed in 1915 – Bridgeton, a New York developer with 60 properties in 12 states, will be able to sell
historic tax credits.