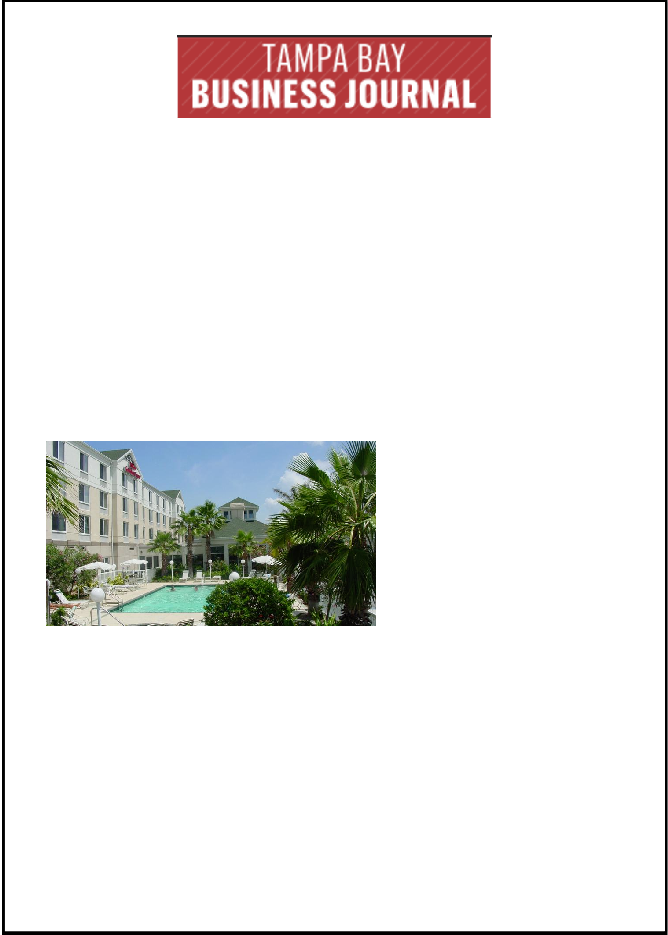 Two Hilton-branded hotels in Sarasota are being recapitalized with $7.5 million in financing arranged by Mission Capital Advisors on behalf of private equity firm Excel Group.

The properties at the center of the financing are the Hilton Garden Inn Sarasota and Hampton Inn Sarasota. Mission Capital Advisors’ Debt & Equity Finance Group arranged the $7.5 million of cash-out mezzanine financing behind an existing $17 million securitized first mortgage on behalf of Excel Group.

The Mission Capital team of Tom Hall, Steven Buchwald and Eugene Shevaldin represented the sponsor on an exclusive basis in the refinancing of $2 million of existing subordinate debt on the two-property, 236-key, limited-service hotel portfolio, which was acquired in December 2013. At that time, Excel Group announced its acquisition of the 121-room Hampton Inn for $9 million, the 115- room Hilton Garden Inn for $11 million, and an empty land parcel, for a total of $20 million for the portfolio. The land parcel had been previously valued at $1.4 million.

Washington, D.C.-based Excel Group “increased the net operating income drastically
within the two years that they owned it,” said Buchwald, a managing director with Mission Capital. “For these two hotels, they were able to increase NOI by more than
50 percent since acquisition, which is extraordinary,” added Hall, also a managing
director for Mission Capital. He attributed that growth in NOI “to Excel’s aggressive 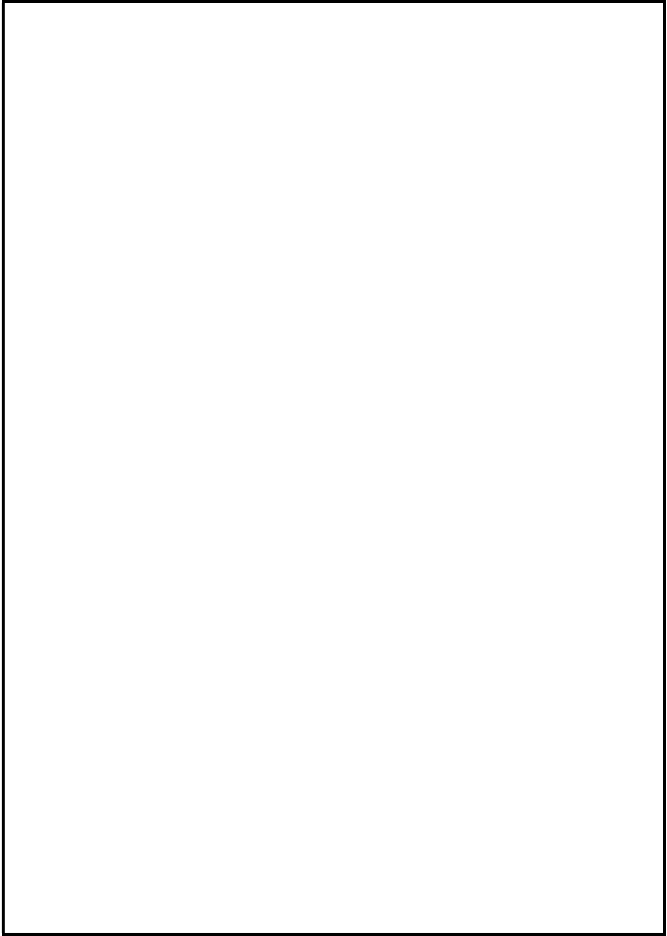 asset management strategies leveraging their hospitality knowledge, revenue management, and operational efficiencies.”
The attractiveness of the Tampa/St. Pete/Sarasota travel market, the ongoing economic recovery, “coupled with the overall hotel market recovery increased the value of these two assets,” Hall said. Hotels have “been a hot product type over the last four years; not only in terms of new supply but also from owners upgrading lower quality hotels” to higher quality properties. Furthermore, Hall said, “demand for limited-service lodging in Sarasota has grown at an aggressive rate since 2009.” Those factors led to the refinancing, he said.
But, there were also some challenges, Buchwald said. The complex servicer approval process, the smaller size of the deal and “the fact that it was a cash-out refinancing” all proved somewhat challenging, he said. Because the mezzanine financing was below $10 million, Mission Capital had a more select group of capital providers who were interested and capable, Buchwald noted.