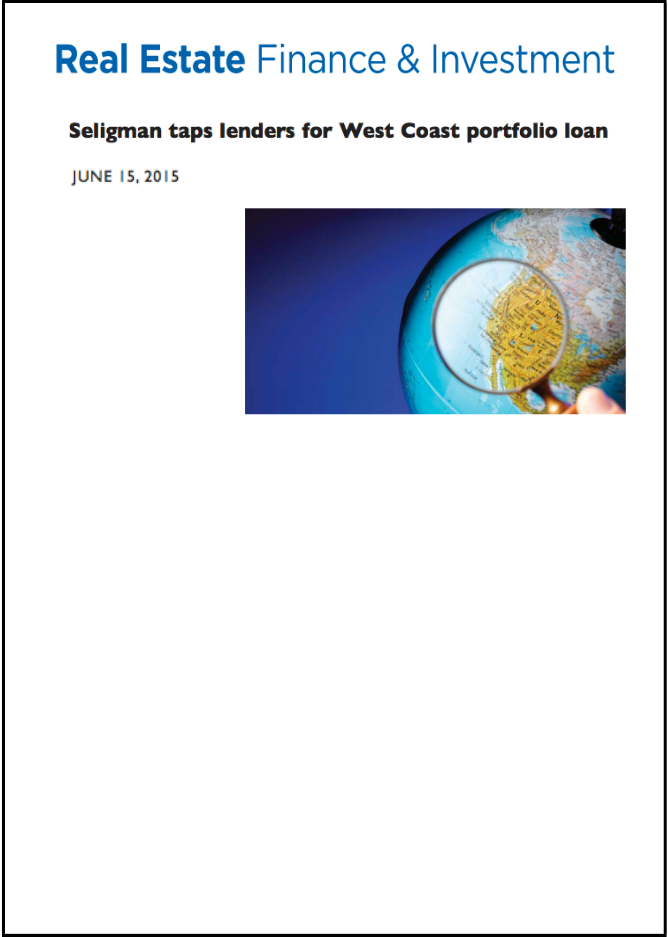 The Seligman Group has tapped Citigroup, Walker
& Dunlop and Deutsche Bank to provide $309m in financing on a portfolio of
23 properties in Los Angeles, San Francisco and Orange County. Mission Capital’s New York office arrange the financing.
The lenders split the loans into three pools based on location, said Jordan Ray, managing director at Mission Capital. Walker & Dunlop provided Freddie Mac financing for the Los Angeles properties while Citigroup originated the loan for all of the properties located in San Francisco. Meanwhile, Deutsche Bank funded the properties in Orange County. The portfolio included 12 commercial properties—including retail, industrial, flex and office—in Orange Country and San Francisco, as well as 11 multifamily properties totaling 817 units in Los Angeles.
Mission Capital worked on the deal from its offices in New York and California. “We proved we were the hungriest [for the deal], and it was very important for the sponsor to work with an advisor who executes both on the West coast and in New York, close to the capital,” said Ray. “The fact that we had the local office helped win and place the business, and it was a nice hand in hand effort between both [of our New York and Newport Beach offices].”
Despite offers that had higher leverage, Seligman opted for full-term, interest-only debt to keep debt-service coverage ratio down, explained Ray. The refinanced portfolio has blended average interest rate of roughly 4% and is mostly comprised of 10-year loans.
With this transaction, Mission Capital has completed more than $500m of originations on the West Coast this year. The firm secured $130m in financing for Los Angeles hospitality properties, $60m in construction financing for a downtown Los Angeles hotel, a $70m takeout loan on an asset in Koreatown, and a $50m repurchase facility for a Seattle-based bridge lender. 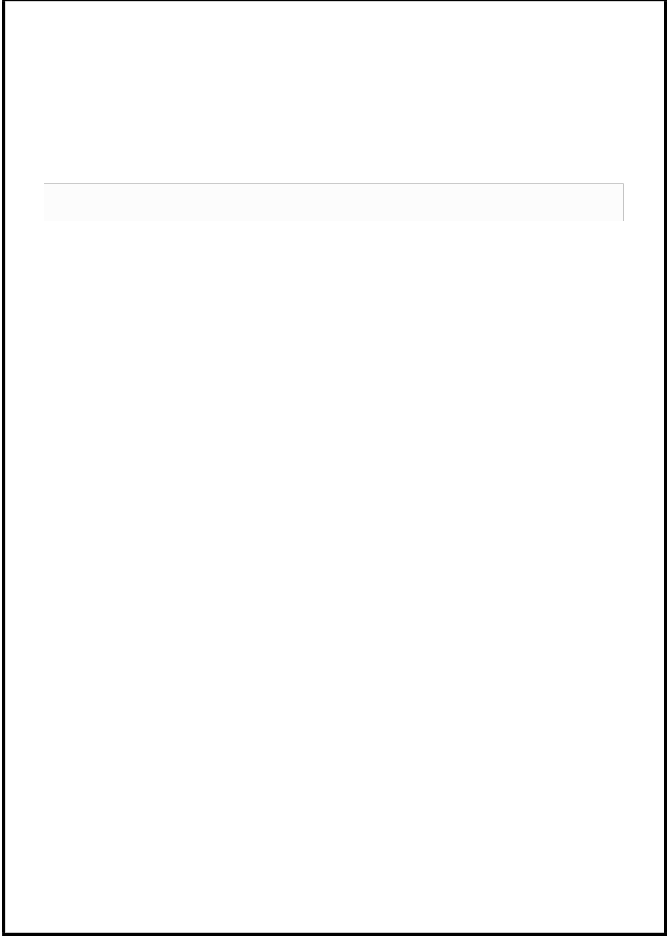 “Mission is in growth mode,” said Ray. “The West Coast is a really important market for us and we feel that we are already doing as much business as or more business than anybody who is there. We have a great office in Newport, and we [plan to] open up a San Francisco and Los Angeles office as well.”
Managing Director Ari Hirt, Director Gregg Applefield, Associate Director Steven Buchwald, Associate Jamie Matheny and Analyst Eugene Shevaldin from Mission Capital also worked to close the deal.