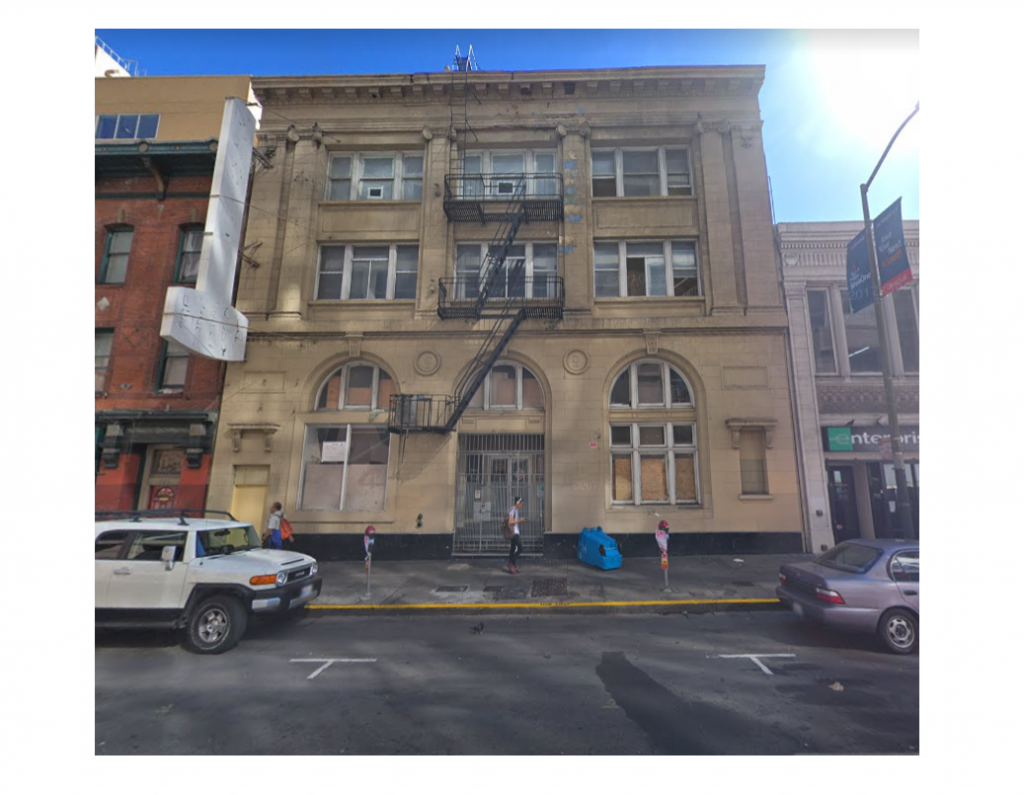 Starcity has received a $14.5M construction loan for the redevelopment of a Tenderloin building into a 55-unit co-living facility.

Mission Capital Advisors’ Debt and Equity Finance Group arranged the loan for the co-living company for the property at 229 Ellis St. in San Francisco.

There was a lot of interest among lenders for the construction loan.

“Co-living is still a relatively new property type, but we’ve now worked on several of these transactions and are beginning to see increased interest from the lending community,” said Mission Capital’s Matt Polci, who, with Alex Draganiuk and Justin Hunt, secured the loan. “By employing a competitive process in our lender outreach and underscoring Starcity’s track record of success, we were able to generate several strong bids. We ultimately structured this very favorable nonrecourse financing from Ready Capital Structured Finance.”

The building will undergo a complete gut renovation. Construction is expected to be complete in the fall.

Following the pattern of other Starcity properties, the 27,542 SF building will be converted into a fully furnished co-living property with amenities such as community meals, WiFi, 24/7 laundry and cleaning services.

Starcity has 10 Bay Area properties, recently expanded into the Venice Beach area of Los Angeles and has plans for two ground-up co-living developments that will include what the company asserts will be the largest co-living project in the world.

The 55-unit 229 Ellis property will be the company’s largest to date. The project is three blocks from Union Square and near transit.

“We love working with innovative developers, and we’re very proud to participate in Starcity’s efforts to redefine residential living and to create affordable housing alternatives in dynamic neighborhoods in high cost of living cities,” Draganiuk said. “With rental rates climbing across the Bay Area, it’s particularly important for developers to find creative housing solutions, and we’re excited to help Starcity turn 229 Ellis — as well as other projects in their pipeline — into a reality.”

Mission Capital Advisors arranged $14.5 million of non-recourse financing for 229 Ellis Street in San Francisco’s Tenderloin district. The borrower, Starcity, plans to use loan proceeds to completely transform the 27,542-square-foot property into a co-living community with 55 units.

The historic property was built in 1910, and was operated as a Turkish bathhouse for more than 70 years. After lying vacant for a decade, Starcity acquired the building in March 2018. Starcity communities include a private, fully furnished bedroom, complemented by shared kitchens and living spaces, so residents can be a part of a greater community.

Starcity has six communities open in San Francisco and Los Angeles, and hundreds of units coming online in 2019.