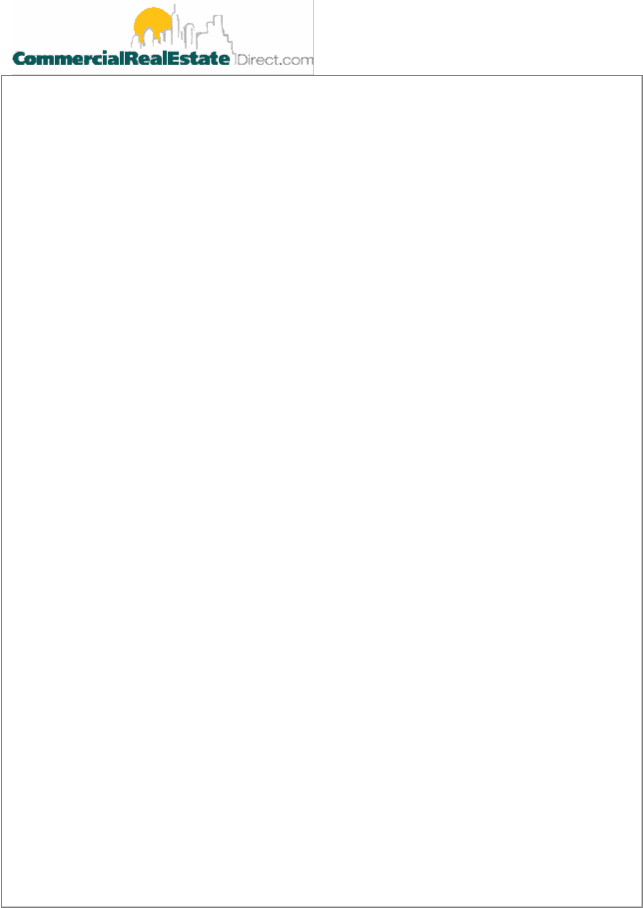 Mission Capital Advisors, a two-year-old firm in New York specializing in the loan-sales business, has pushed into the lending arena.
W. David Tobin and Joseph A. Runk Jr., former executives with Carlton Group, launched the company. The two had focused on advising residential mortgage sellers.
Mission initially focused on the sale of residential mortgages as well. But since its inception, it has built up a steady business representing sellers of commercial mortgages and other debt assets.
Most recently, it has been plying in the mortgage-placement field. Leading that effort is Stephen Emery, a vice president who previously worked with Banc of America Securities.
Recently, Mission helped syndicate a 49 percent interest in a $75 million construction mortgage on the
Marriott Renaissance Hotel in Las Vegas . The lender is believed to have been Orix Capital Markets.
For its latest assignment, Mission has been hired by an affiliate of Continental Properties Co. of Menomonee Falls, Wis., to line up $16.6 million of senior and mezzanine debt to finance the purc hase and upgrade of the Hilton Hotel in Deerfield Beach, Fla. Continental is buying the property from Starwood Hotels & Resorts for roughly $16 million. It plans to spend another $3 million on upgrading the 19-year – old hotel.
An offering memo sent to pros pective lenders notes that Continental would prefer $13.3 million of senior debt and $3.3 million of mezzanine debt. It also noted that the company was buying the property for substantially less than the construction cost of $150,000/room.
While the prope rty is in excellent condition according to the offering memo, its performance has suffered. Last year, occupancy was 53 percent and the average room rate was $86.75. In contrast, in 2000 the hotel had a 65.7 percent occupancy rate and $91/room average rate.
But performance should improve. For starters, the property is in South Florida, which is poised to rebound. In addition, Continental plans to reduce operating expenses. The property had been operated by Starwood under a franchise with its competitor Hilton.
Mission doesn't expect to compete for assignments to place plain -vanilla mortgages on stable properties. Instead, its focus is on complex deals, such as the Hilton Deerfield.
That stands to reason. In its loan-sales business, it regularly deals with investors who savor complex, high-yielding assets – the same ones who might be willing to originate such loans.