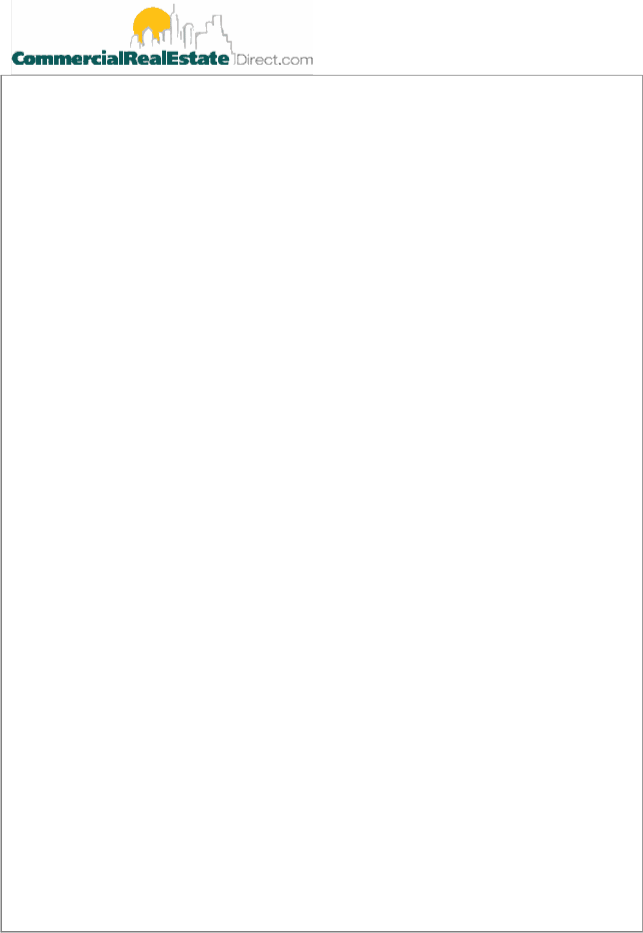 Commercial Real Estate Direct Staff Report
Mission Capital Advisors is in the midst of marketing for sale a distressed mezzanine loan on a portfolio of three small boutique hotels in Southampton, N.Y.
The $1.2 million loan is junior to a $9.5 million mortgage. Mission Capital, a New York loan-sale adviser, declined to comment further on the offering, other than to confirm that final offers would be due on July
14.
The senior loan was securitized through LB-UBS Commercial Mortgage Trust, 2004-C6. The debt is backed by the Atlantic, Bentley and Capri hotels, which combined have 132 rooms that are owned by Hampton Resorts and Hospitality.
The debt was originally a $10.6 million bridge loan that was taken out by the $9.5 million senior loan. The remainder of the bridge debt was converted into the mezzanine loan.
In January, the borrower did not fund an operating expense account, triggering a default of the mezzanine loan, according to Realpoint. LNR Property is special servicer for the CMBS transaction and evidently hired Mission Capital to market the loan for sale.
Last week, the New York loan-sales adviser accepted indicative offers from potential investors. Most are now conducting more thorough due diligence.
Whoever buys the mezzanine loan would be able to purchase the senior loan. Even though the loan is still paying, it is considered in technical default because of the mezzanine loan default.
The mezzanine loan pays a rate of 19 percent that ratcheted up to 24 percent because of its default. It is set to mature in 2009. The senior loan pays a rate of 6.45 percent and matures in 2009 as well.
The three collateral properties were constructed during the 1960s and 1970s, but underwent some $5 million of renovations in 2000. The properties generated average daily rates of $241.13/room last year.
The three properties have hosted trendy Hamptons parties. They have swimming pools, tennis courts and restaurants.