CWCapital Asset Management has put the $149.6 million CMBS loan against the Tri-County Mall in suburban Cincinnati up for sale. It has hired Mission Capital Advisors to orchestrate the loan’s sale. The New York loan-sales specialist has started distributing offering material to prospective investors and will entertain an initial round of offers on March 26.

CWCapital Asset Management has put the $149.6 million CMBS loan against the Tri-County
Mall in suburban Cincinnati up for sale.
The loan is the largest in the collateral pool of Credit Suisse First Boston Mortgage Securities Corp., 2005-C2. It has been in special servicing since August 2009 and hasn't made an interest payment since April 2011. CWCapital has filed to foreclose against the loan.
It has hired Mission Capital Advisors to orchestrate the loan's sale. The New York loan-sales specialist has started distributing offering material to prospective investors and will entertain an initial round of offers on March 26. It will take final bids on April 16 with the hopes of closing a sale by April 25.
The loan's collateral was constructed in 1960, making it the first regional mall in the Cincinnati area, and last renovated in 2008. It was purchased by a venture led by DDR Corp. and Coventry Real Estate Fund II in 2006 for $220 million and had been the area's dominant shopping center. But it since has been hit hard by competition from newer shopping venues nearby.
Nonetheless, the property is viewed as a potential opportunistic play. An investor would presumably pay less than the loan's par value, providing it with a relatively low cost basis in the property. That could allow whoever buys the loan to take over the property and attract tenants with relatively low rents.
The property's inline space was roughly 76 percent leased as of the end of last year, when it generated roughly $5.6 million of net operating income. It is anchored by Sears, which takes
285,000 sf, Dillard's, in 235,850 sf, and Macy's, which owns the space it occupies. JCPenney had also anchored the property, but it vacated its 160,321 sf in 2004.
According to a report from the CMBS deal's trustee, the shopping center was appraised at a value of $33.8 million last October.
As has become customary for offerings from CWCapital, the special servicer will tack on a buyer's premium to the loan's winning bid. That practice was popularized by auction.com, which is part owned by LNR Partners.

David Tobin, one of the Principals of Mission Capital Advisors, was named one of the 50 Most Important People in Commercial Real Estate by the Commercial Observer. 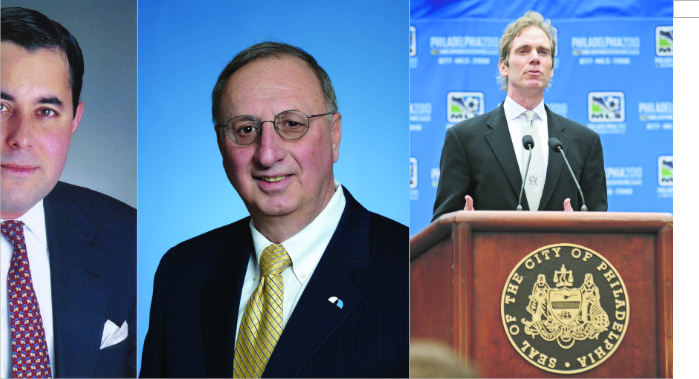 Founded by David Tobin in 2002 as just a five-person firm focused on note sales, wi some debt and equity capital-raising activities, Mission Capital Advisors is brimmin with both business and employees—so much so that Mr. Tobin said they’ll be lookin for larger office space when their current lease is up.
“Fast-forward to 2008, 2009—business has been steadily increasing up until then, and then it really took off,” Mr. Tobin said. “Even though our note sale business wa growing nicely during the upturn, it’s a fundamentally counter-cyclical business. So when banks started going sideways, we really kicked into high gear.”
Major contracts with the FDIC and the Federal Reserve Bank of New York followed.
2012, Mission traded roughly $3.8 billion of commercial and residential real estate loans, which represented a 23.5 percent increase over the year previous.
Then, over the course of both 2011 and 2012, Mission closed $730.5 million of debt and equity transactions. This volume includes land loans for condo developments i New York and Florida.
Asked how the debt and equity side compares with the note sales side, and how the two shift as a percentage of Mission’s business, Mr. Tobin explained by taking a loo back over the past several years.
“It was basically zero in 2009,” he said of the volume of debt and equity business. Now, he pointed out, the firm has staffed up that group, a reflection of how that portion of the business has grown. “From zero, I would say that if you take our 2011 and 2012 totals, which probably measure somewhere on the order of $8 billion of debt sold, those guys have done close to $1 billion of debt and equity over the same period.”
He estimated that this made it 10 percent of their business and added that “I would expect [it] within two years to be 50 percent of our business.”

The Mortgage Observer asked Mr. Tobin if having a multifunctional business—in which clients buying sub-performing and distressed debt deals on the private equit side return to invest JV equity in real estate deals Mission arranges—was always a goal.

“It was always the intent, but the debt trading side was the thing that took off immediately when we started the firm in 2002,” he said. “So in 2002 we were still cleaning up the ’98 mess and the dot-com implosion mess, and that accelerated to
’06, and it was busy, and we did new origination trading where banks are buying portfolios of newly originated loans and trading them and syndicating them. When the wheels came off everything, we were just perfectly positioned to help clean up the mess.”
Next up for the firm, he said, is investment sales. “We’re licensed in a number of states, and we’re rolling out that whole platform, because it dovetails well with the note sales platform,” Mr. Tobin said. “Ideally, we will be a very diversified, multiple office shop at the end of 2014.”

People in this story

Quarter Was Always in the Cards 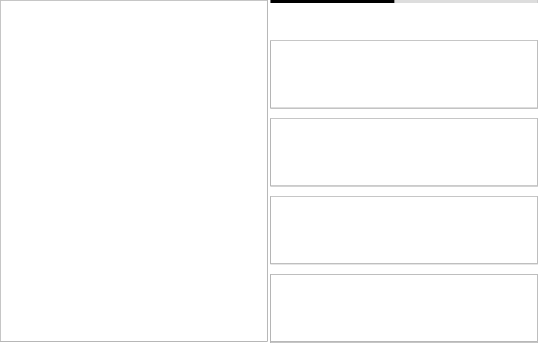 Through the first two months of this year, sales of more than $5.2 billion of residential loans and $1.9 billion of commercial loans were announced, a pace that could lead to a 20% to 40% jump in overall sales this year, says David Tobin, a principal at Mission Capital Advisors.