Two months after matching its lowest reading in a year, the delinquency rate for commercial mortgage-backed securities (CMBS) reached its second-highest reading of all time in April, according to recent data released by Trepp LLC. To understand what impact this will have on the overall state of commercial real estate, MortgageOrb spoke with David Tobin, principal at Mission Capital Advisors.

Mission Capital attended this years NAIOP SoCal’s Night at the Fights event, which drew more than 900 attendees ranging from developer-owners, finance companies, law firms, and representatives from the brokerage world.

Mission Capital is structuring a pool with at least $20 million in loans that should close by mid-August. “The buyer side is robust; a lot of liquidity has been amassed,” says Thomas E. Lane, a director at Mission Capital. “But they aren’t interested in looking at groups of loans in the $3 million to $4 million range. There needs to be a critical size to catch their eye.” 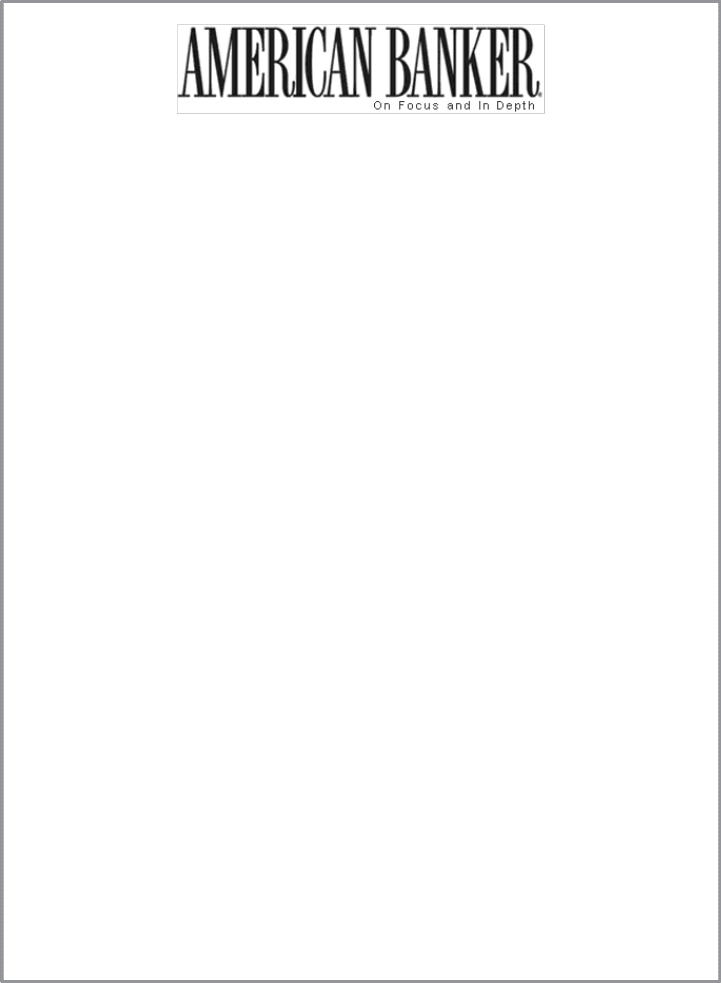 For community banks looking to shed a few problem assets, a flea-market approach might be
better than a garage sale.
Several community bank advisors are structuring pools that would bundle loans from multiple banks to pitch to potential buyers. Mission Capital in New York is structuring a pool with at least
$20 million in loans that should close by mid-August, and Clark Street Capital in Chicago wants
to structure at least two pools that would close in the third or fourth quarter.
While some larger community and regional banks have managed to unload big swathes of troubled loans through distressed sales, smaller banks have been largely locked out.
Small banks either lack the capital to withstand purging all their problems, or the amount of as-
sets they can offer is too small to garner interest from buyers.
“The buyer side is robust; a lot of liquidity has been amassed,” says Thomas E. Lane, a director at Mission Capital. “But they aren’t interested in looking at groups of loans in the $3 million to $4 million range. There needs to be a critical size to catch their eye.”
Lane said the company is in serious talks with about ten banks so far. The firm hopes to have a pool structured by June 15. The goal is to have each participant kick in at least $5 million of notes to the pool. Lane says the pool could swell to as much as $35 million, based on current discussions.
Independent Bank (IBCP) in Ionia, Mich., is one of the banks considering participating in Mis- sion’s pool. The $2.4 billion-asset company had $52 million of nonperforming assets at March
31.
“It is an appealing concept and it is something we are evaluating,” says Robert Shuster, Indepen- dent’s chief financial officer. “We would need to make a basic decision concerning every problem credit to make sure that the execution through these means would be superior to what we can do on our own.”
Lane says there are cases where sellers might have a better outcome handling its own sales, including instances where the bank has already taken the collateral. Out-of-market assets left over from a branch sale, however, would be an example of where a bulk sale might make sense. 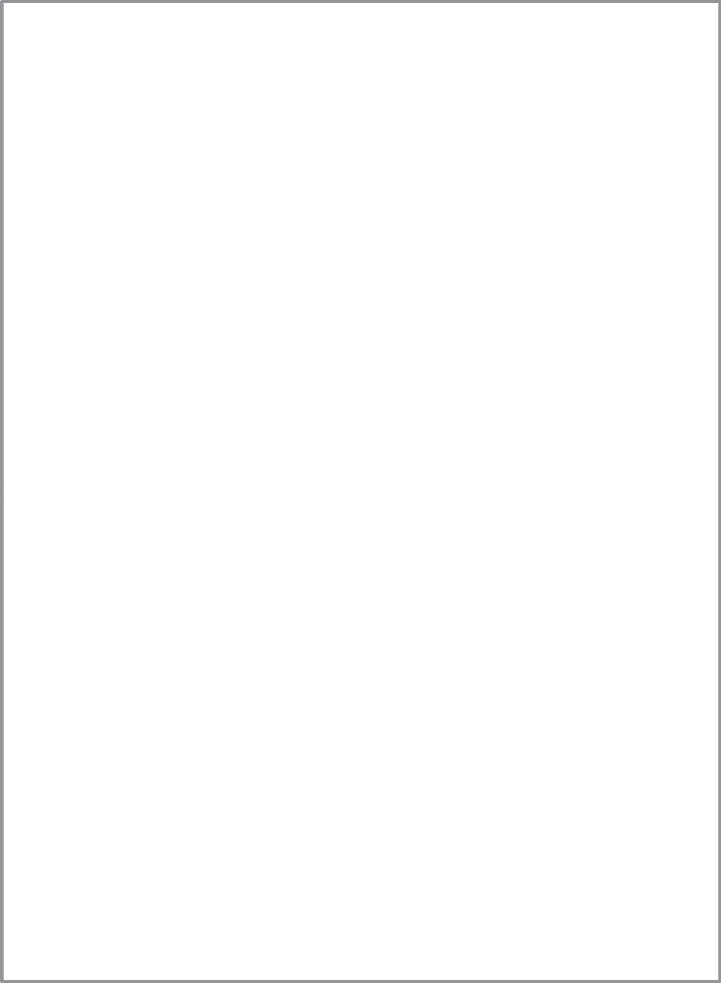 Jon Winick, the president of Clark Street Capital, says that participating banks should expect a better return than they would get on their own. Clark Street has structured pooled sales on par- ticipation loans before, but the pools it is building now would represent the first time it will group disconnected banks.
“The theory is that the larger the pool, the greater the interest and thus a greater execution,” Winick says. “It doesn’t always work that way, but the idea is that more people show up to the auction, and that drives the price higher.”
A pooled structure is not without difficulties. Winick and Lane say that splitting proceeds among the banks is complicated. Clark Street’s approach is to accept bids for the whole pool, but bid- ders must allocate values to each asset. Mission is using the size to attract buyers, but the expectation is that potential buyers will bid on individual assets or the smaller pools from each bank.
Kingsley Greenland, chief executive of DebtX, which brokers loan sales, says there has been a rise in buyers looking for large deals. His firm markets loans individually and as parts of pools so that sellers can pick the best value for them.
“Over the past six months, we have seen a premium in aggregate bids and that is not something we’d seen before,” Greenland says. “There is a lot of capital that needs to be deployed, so the larger players can reach out more on a bigger deal.”